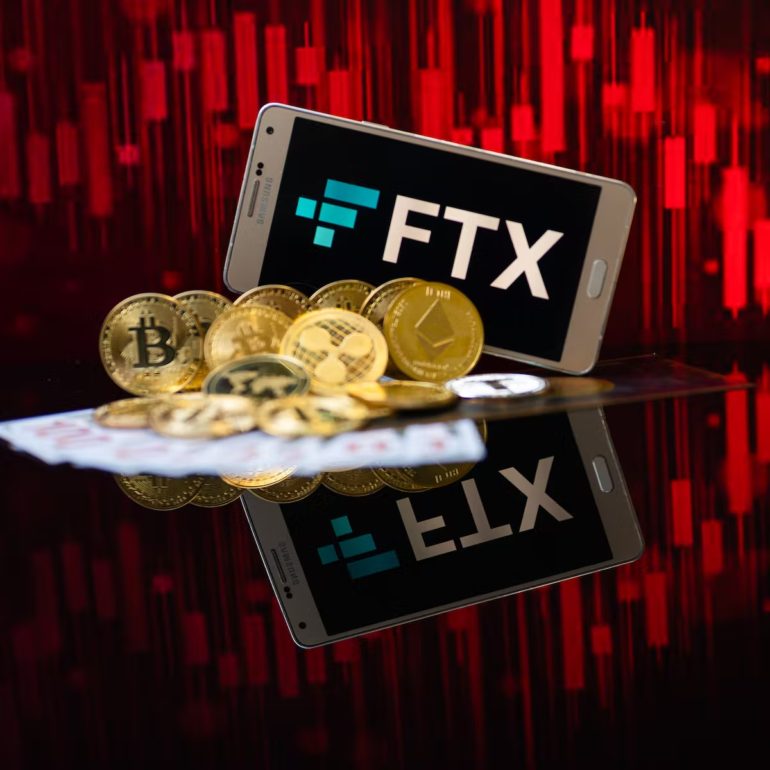 Digital currencies belonging to FTX customers are held by the Securities Commission of the Bahamas, said a press statement published by the regulator on Thursday.

The Commission secured customer assets from FTX Digital Markets Ltd on November 12 following an exploit on the sunken crypto exchange a day before. An unknown hacker attacked the platform and stole nearly $400 million in crypto tokens. The FBI announced investigations into the hack, per reports.

Notably, the $3.5 billion held by the Bahamian regulator was valued using November 12 market prices. Crypto Twitter participants also speculated that a piece of the holding could be in FTT and Serum (SRM) tokens. The Commission has not responded to questions about the specific tokens held.

The Bahamian Securities Commission said the assets will remain under custody until a Supreme Court issues an order. Per the official statement, the SCB will hold the assets in “digital wallets controlled by the Commission, for safekeeping”. The current market value of the tokens held by the watchdog is unclear at press time.

Customers in Turkey and Japan could be the first to access their cryptocurrencies from the bankruptcy exchange. Per reports, Liquid announced a plan to return customer assets by mid-February 2023. Disgraced crypto tycoon Sam Bankman-Fried bought Liquid crypto exchange after the Japanese crypto exchange was hacked for $100 million.