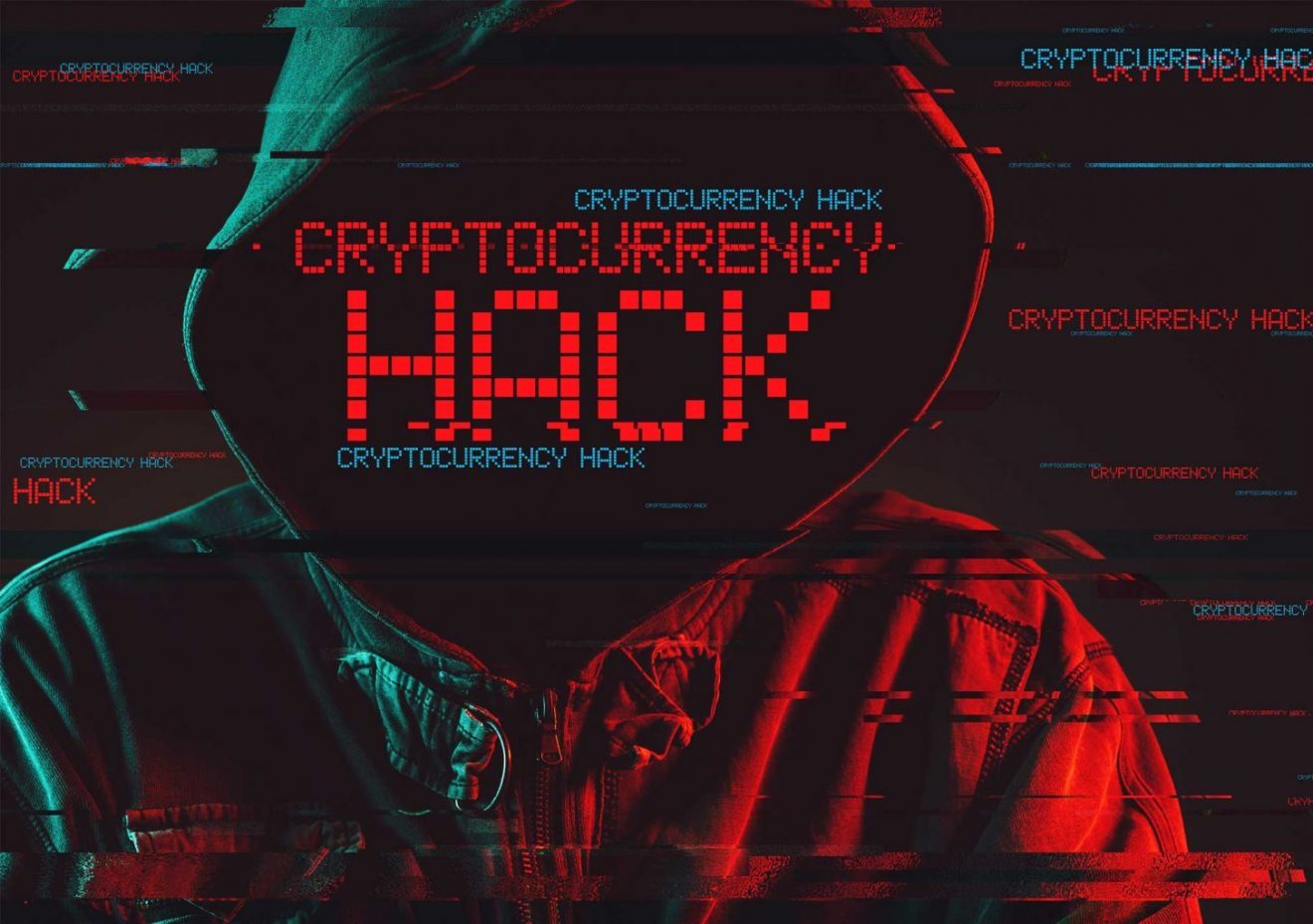 SHARE
Contents
$4.3 Billion Lost Due to Crypto-related Crimes2019 Could Be the “Year of the Exit Scam”Bitcoin Is the Most Widely Used Cryptocurrency in Black Markets

Crimes involving cryptocurrencies have led to billions of dollars worth of losses this year, according to a report from CipherTrace.

During Q2 2019, an estimated $125 million was lost due to crypto-related hacks. A total of $227 million has been stolen in various security breaches this year, CipheTrace’s Q2 2019 Cryptocurrency Anti-Money Laundering report revealed.

$4.3 Billion Lost Due to Crypto-related Crimes

The report’s initial release mentioned that combined losses due to cryptocurrency crimes have reached $4.3 billion this year.

Current losses due to crypto-related crimes are likely to be significantly higher than CipherTrace’s estimates, which were calculated based on data obtained at an earlier point in time.

Notably, CipherTrace’s report states that 2019 could be the “Year of the Exit Scam.” This, as approximately $3.1 billion has been stolen through several exits and around $874 million worth of funds have been misappropriated.

The CipherTrace team pointed out that these figures are only preliminary and that there are many other incidents being investigated. A suspected pyramid scheme, called “Plus Token,” and an unconfirmed exit scam carried out by a South Korean crypto exchange have been included in the estimated losses.

Crypto investors and traders may have lost around $2.9 billion, CipherTrace’s report noted. At present, the details involving the exit scams have not been disclosed.

A total of $4.3 billion has been lost this year due to illicit activities involving cryptocurrencies. Funds have been stolen from digital asset exchanges, investors, users, and various other crypto industry participants, the report revealed.

Bitcoin Is the Most Widely Used Cryptocurrency in Black Markets

The CipherTrace team said that crypto-related illicit activity will be investigated and monitored more closely following the Financial Action Task Force’s (FATF) recent travel rule. The rule requires that both the sender and recipient of transactions provide personal information if the amount being transferred is more than $1,000.

While it may seem like online black markets might prefer using privacy-oriented digital currencies like Monero, the report found that most transactions were settled with Bitcoin (BTC).

“The results show that privacy coins are barely used in dark markets and at dark vendor sites (e.g. only 4% of instances involve Monero (XMR). Instead, Bitcoin remains the coin of the realm in this shady world, with BTC used in 76% of dark market cases and ETC used in only 7% of instances.”

Due to the increase in cryptocurrency crimes, the report notes that there will be several new regulatory policies and guidelines for individuals and companies dealing in digital assets. The CipherTrace report states:

“A tsunami of tough new global anti-money laundering (AML) and counter-terror financing (CTF) regulations will roll over the crypto landscape in the coming year.”