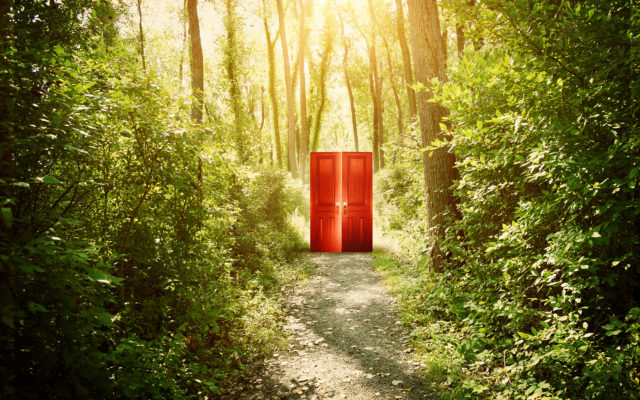 Bitcoin has been working constantly for the past ten years and there are no signs that it’s going to stop anytime soon. But how will it perform in the long term, say ten or twenty years from now? Here are a few possibilities of what the leading cryptocurrency could look like in its distant future.

Large Volume or No Volume

People have speculated where Bitcoin will be in ten, twenty, or even a hundred years from now since it’s inception. Their predictions vary from it becoming the next intergalactic unit of account, or that it will crash to zero any day now.

Satoshi Nakamoto commented on where he saw Bitcoin going in the long term before disappearing,

In a few decades when the reward gets too small, the transaction fee will become the main compensation for nodes. I’m sure that in 20 years there will either be very large transaction volume or no volume.

Now we are nearly ten years into the great crypto-currency experiment, nine years after satoshi wrote that quote. We’ll have to wait and see will Bitcoin and the whole cryptocurrency market

As cryptocurrencies continue to grow and attract users, there will be a point where governments begin to convert portions of their wealth into Bitcoin and other cryptocurrencies. Bitcoin transactions are not subject to borders or state regulations, they just follow the Bitcoin protocol.

Governments could start conducting business with other nations in bitcoins. Nations that are subject to unfair sanctions could use cryptocurrencies to continue to exist. 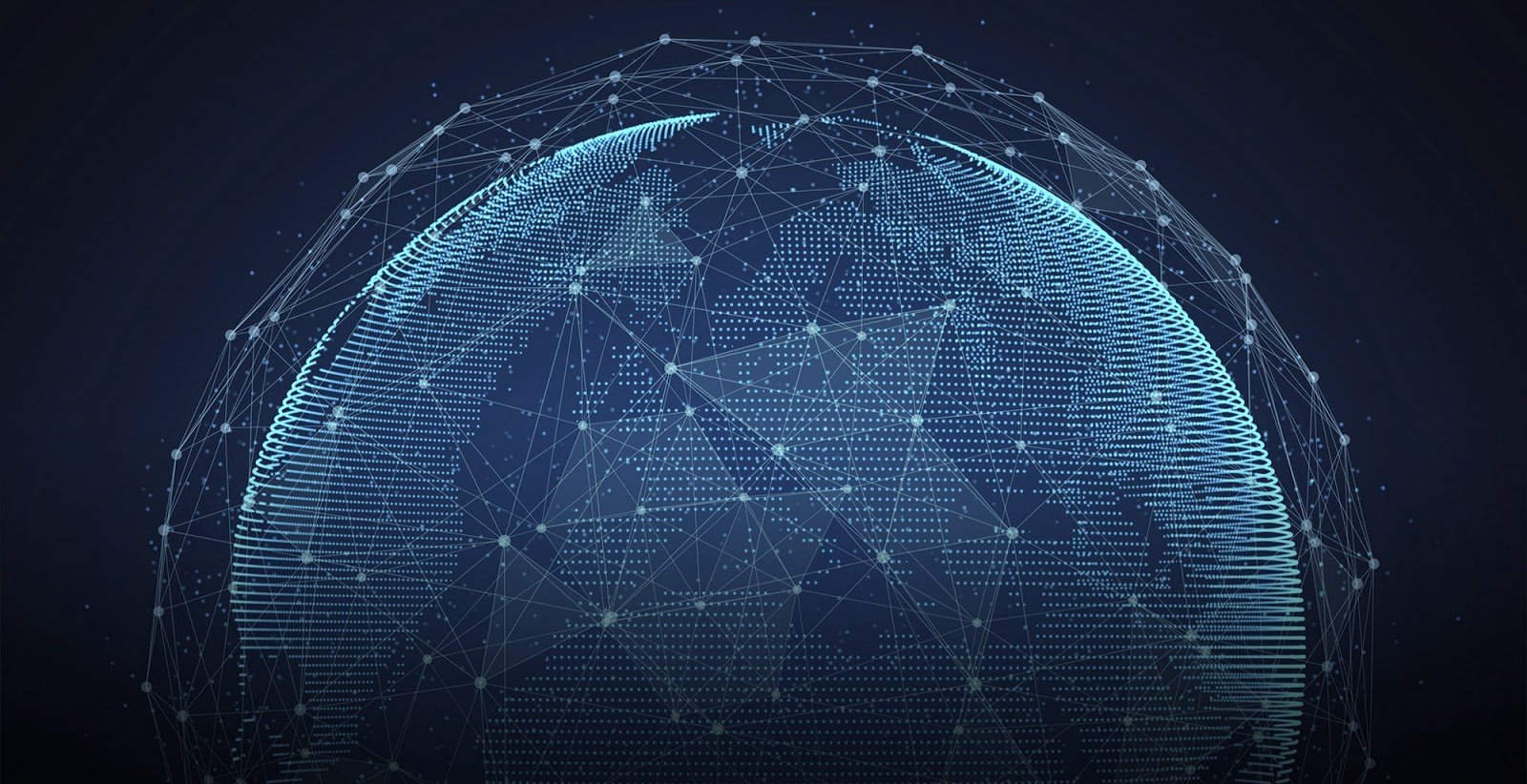 Hyper-inflation has negatively affected many countries throughout history. Even today countries like Venezuela and Zimbabwe have national currencies that have experienced over a thousand times inflation over the past decade. By using Bitcoin, they could tie their economies to the global economy, securing their currencies against inflation.

Bitcoin is being looked at as a commodity more and more these days, as the financial side of crypto-currencies become the focus of the industry. As the cryptocurrency markets mature, more retail and institutional investors will be attracted to the potential profits.

In this scenario, Bitcoin and other digital currencies become a standard part of the average financial portfolio. Many investors diversify into stocks, mutual funds, real estate, and other asset classes. Cryptocurrencies could very well become something akin to precious metals, where Bitcoin Maxis would become the gold-bugs of digital currencies.

3. Replaced as the top digital asset

There are several other cryptocurrencies challenging the leading cryptoasset’s position at the front of the pack, such as Ethereum, Bitcoin Cash, and Ripple. Bitcoin needs to innovate in order to survive, and the past year has seen little technological progress

The Lightning Network, the supposed savior for Bitcoin’s scaling woes, has seen minimal adoption since it’s launched. Most of the key metrics indicating the health of the network have been decreasing for nearly half a year, with no real path forward towards adoption

The also possible scenario is Bitcoin crashes to zero. Most traditional analysts have claimed that cryptocurrencies will fail any day now and that the market is built entirely on speculation. In fact, Bitcoin has been “pronounced dead” 377 times.

However, the systems that make up the asset’s infrastructure continue to hold solid, and the network is showing no signs of stopping at all. Miners will still continue to mine, users will still continue to send transactions. So Bitcoin crashing to zero seems to be the most unlikely of all these possibilities. Crypto-currencies have had a very eventful first decade, and it is safe to assume the next ten years will be just as good.

Where do you see Bitcoin going in the long term? How could the current crypto landscape affect the market? Let us know your thoughts in the comments below!