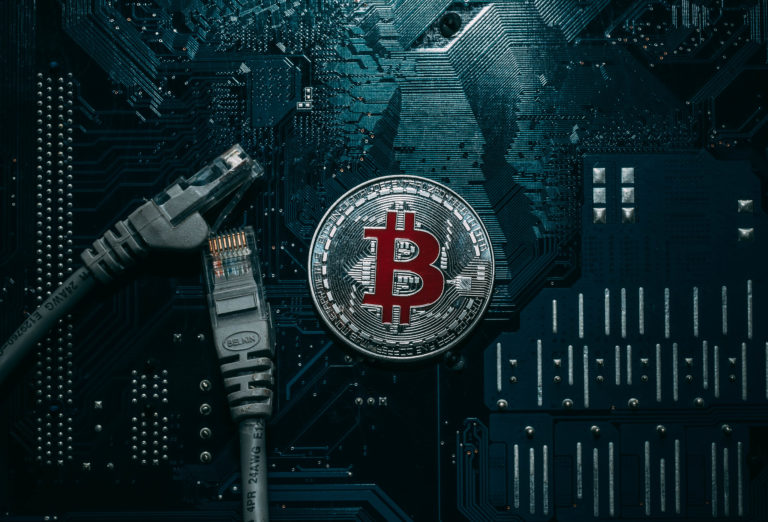 According to a recent report from Bloomberg, 70 crypto-centric hedge funds that served a clientele of “pensions, family offices and wealthy individuals” have closed in the past year. The data, which came from Crypto Fund Research, also indicated that the number of new funds is less than half that of 2018.

This comes as the Bitcoin market has seen a strong downturn following the $3,000 to $14,000 run seen from January of this year to June. Bloomberg claims that “Bitcoin and its peers are once again posting the kind of swings that make institutional investors uncomfortable.”

Despite this, Spencer Bogart of Blockchain Capital asserted optimism, stating:

To me, the fact that there is any institutional adoption for Bitcoin only 10 years into existence is a radical success and beyond what anyone could have imagined just 3 or 4 years ago.

While crypto funds, which are institutions at the end of the day, are stepping back, other institutional investors may come in and take their place due to a few recent announcements:

Late last month, the New York State Department of Financial Services (NYDFS) granted Fidelity Digital Asset Services a trust license. In layman’s terms, this new license will give Fidelity’s cryptocurrency branch the permission to launch a cryptocurrency custody and trade execution platform for institutions and individual investors for New York residents — which is notable as this is where much of American wealth is managed, traded, and such.

Around the same time, the Intercontinental Exchange-backed Bakkt revealed that it would be rolling out a custody solution to institutional clients, giving a large demographic of investors access to safe cryptocurrency storage.

Fidelity’s and Bakkt’s custody offerings have already made possible investment vehicles that could spark more institutional interest in cryptocurrencies, or at least Bitcoin. The vehicles in question are the Galaxy Bitcoin Fund and the Galaxy Institutional Bitcoin Fund — two passively managed investment vehicles that will offer institutional and accredited investors “low-fee, institutionally wrapped bitcoin exposure.” Bakkt, the cryptocurrency derivatives exchange best known for its futures contracts, and Fidelity Investments’ Bitcoin-focused subsidiary will be storing the funds. Bloomberg will be the pricing agent for the fund.