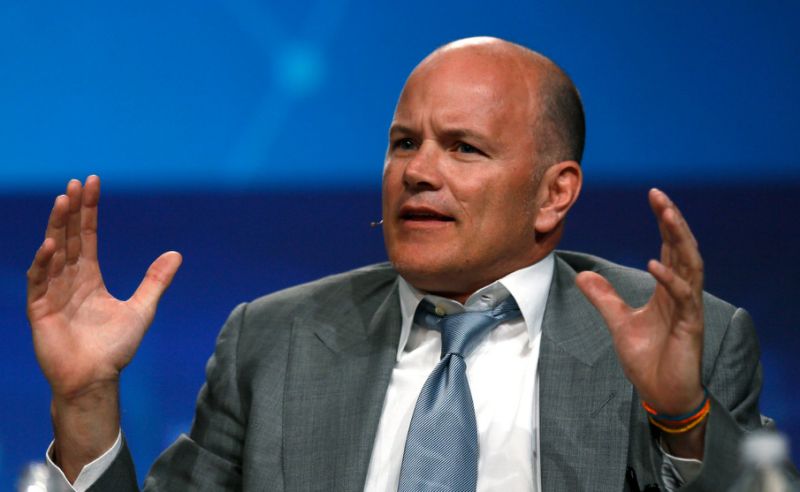 The Korea Blockchain Week 2019 has recently concluded and it attracted big names in the crypto industry. In attendance at the week-long event were Vitalik Buterin, Mike Novogratz, Nick Szabo, Adam Back, Tom Lee, and many others each offering their insights into the industry and the future of Bitcoin and altcoins.

The premiere event ran from September 27 to October 4 in Seoul while the conference dubbed D.FINE with the big names occurred on the 30th to the 1st. With over 4,000 attendees and 50 speakers the event showcased South Korea as a growing blockchain and crypto hub.

One of the most anticipated speakers at the conference was Ethereum co-founder Vitalik Buterin who took the stage to explain various blockchain applications and systems. In his presentation, Buterin talked about the need for grants for open-source Ethereum projects in addition to doing into detail on the DAO. However there was no big announcements on Ethereum itself which left the entire performance somewhat underwhelming.

There was a presentation from Korean mobile payment service CHAI and much talk of its stablecoin, Terra, which aims to become the standard crypto payments method in the country. Several big announcements were made including crypto debit cards, offline payments, partnerships and expansion of the app and currency across South Korea.

The most interesting speech for most traders and crypto bag holders was the opinion of industry expert and billionaire, Mike Novogratz. The Galaxy Digital Holdings CEO aired his views on crypto markets in general and bitcoin’s performance.

He stated that markets overestimated the short-term effect Bakkt would have which partly explains the decline since the product launch last month. With regards to BTC price, Novogratz did not expect it to break below $8,800 even though it dropped $1,000 below that since. Price is almost back to that level at the time of writing however, with a return to $8,700 a few hours ago.

His comments on altcoins were interesting and pretty much right on the mark, adding that not all of them will survive. He stated that there was a lot of ‘junk’ out there that raised capital but had little sustainability with promises that were not delivered, before adding;

“In order to keep a speculative market alive, you need fuel in the form of news and updates from time to time. We must look at these tokens as venture bets.”

Those that have not continued development are likely to die off while the fittest will survive. Looking at today’s markets, Ethereum is one of the top performers yet again as it starts to recover.

Which altcoins will die off first? Add your thoughts below.