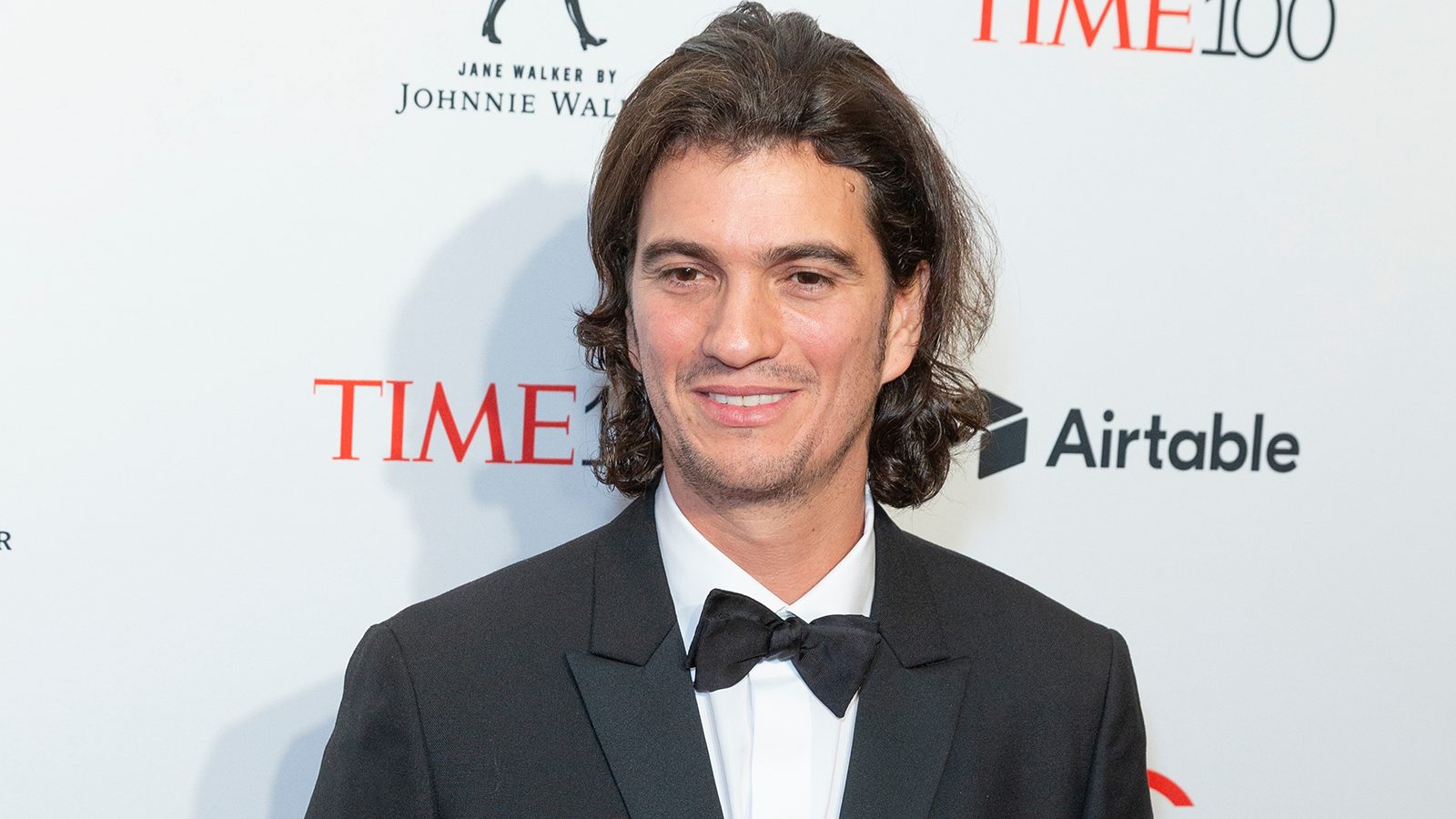 Adam Neumann’s striking return to the real estate market has sparked controversy over whether the infamous WeWork founder deserves a second chance.

But this time, his new billion-dollar venture Flow has scored a prominent backer: venture capitalist Marc Andreesen. And the company intends to dabble in cryptocurrencies.

Flow, which scored a $350 million investment from a16z, plans to launch a digital wallet that can hold cryptoassets — as well as currencies, including the US dollar — Forbes reported on Wednesday. The company’s real estate management software will also function on the wallet.

The plans for the wallet remain unspecified for now. A Flow spokesperson, Davidson Goldin, told Forbes that it won’t be used to make rental payments using crypto for apartments managed by the firm, but can be used for external purchases, like other wallets.

Goldin’s comments suggested that Flow won’t be heavily involved with cryptocurrencies, nor would the firm be a leader in the implementation of blockchain. Still, he added that Flow could use crypto for a tokenized rewards program.

Flow doesn’t yet have an established website — it merely displays is an expected launch in 2023 and a general contact option.

The WeWork founder is no stranger to real estate, but that’s not the only sector he’s tried his hand in. After building shared-office spaces around the world, and doing so while burning money rapidly, he was ultimately forced to step down from the company he started.

Neumann subsequently founded Flowcarbon, which surfaced earlier this year, aiming to issue cryptocurrencies backed by carbon credits. Andreesen participated in a $70 million round towards the platform in May, as part of its $4.5 billion venture fund.

But the crypto market downturn stymied that ambition, with CEO Dana Gibber saying it would “wait for markets to stabilize” to launch a token.

On the face of it, Flowcarbon and Flow don’t appear to be affiliated except for sharing a co-founder. Intriguingly, a16z’s blog calls Flow, Neumann’s “first venture since WeWork.”

There is also the unrelated blockchain project from Dapper Labs which already uses a token with the ticker FLOW, the price of which briefly spiked due to confusion over the name.

So the latest investment is Andreesen’s second bet on Neumann since WeWork. The venture firm is backing Flow because Neumann “revolutionized” commercial real estate through WeWork and “fundamentally redesigned the office experience,” Andreesen said.

Lifestyle changes brought on by the COVID-19 pandemic have led to more people working remotely and will make them “experience much less, if any, of the in-office social bonding and friendships that local workers enjoy,” he said.

The blog didn’t detail what specific problems Flow is setting out to solve, but said it’s a “direct strike” on the current housing market crisis.