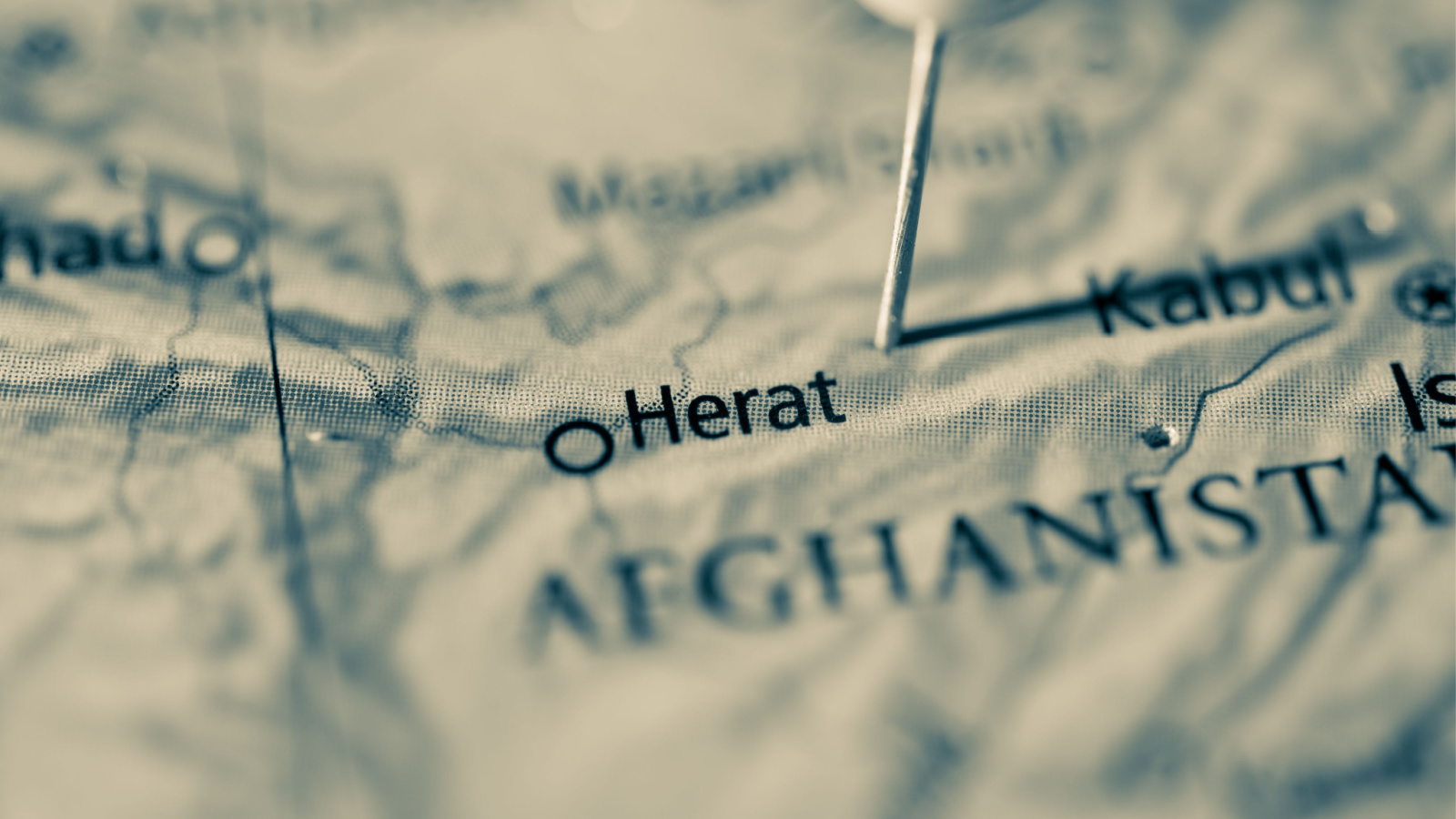 Crypto became critical for some in Afghanistan following the Taliban takeover last year, but authorities are now coming down hard on the local scene, reportedly shuttering at least 16 crypto exchanges in the country’s western Herat province.

The move comes three months after Afghanistan banned crypto trading in the country, noted local independent outlet Ariana on Wednesday. It didn’t mention which crypto exchanges were affected by the closures.

Sayed Shah Sa’adat, head of the police’s counter-crime unit, told reporters that the central bank banned crypto trading as the practice spawned issues and scams. All people involved in the local crypto businesses were arrested and their shops were closed, he said.

In June, Afghanistan’s Taliban-led central bank reportedly banned online foreign exchange trading. A spokesman told Bloomberg the bank considers forex trade illegal and fraudulent, and “there is no instruction in Islamic law to approve it.”

It isn’t clear whether cryptocurrency trade, specifically, fell under the remit of that ban.

After the Taliban returned to power in Afghanistan, the financial situation of local people deteriorated as billions of dollars in foreign aid ceased and US sanctions froze its foreign assets.

The effects of the Taliban takeover rose local interest in cryptocurrencies, but sanctions made it difficult for residents to buy digital assets.

Google trends data shows web searches for “bitcoin” and “crypto” had risen just before the takeover. Afghanistan even entered the top 20 countries in Chainalysis’ Global Crypto Adoption Index in 2021, which maps the prevalence of digital assets across the world.

Many advocates, including US Deputy Secretary of the Treasury Wally Adeyemo, have suggested crypto payment rails present potential for overcoming the burdens of living in complicated situations.

“Just imagine what a frictionless, global digital payments system with appropriate controls for illicit finance could do for people in places like Afghanistan — if relatives abroad could easily send remittances, or if NGOs could pay their staff halfway around the world with the click of a button on a smartphone,” Adeyemo said at Consensus 2022 earlier this year.