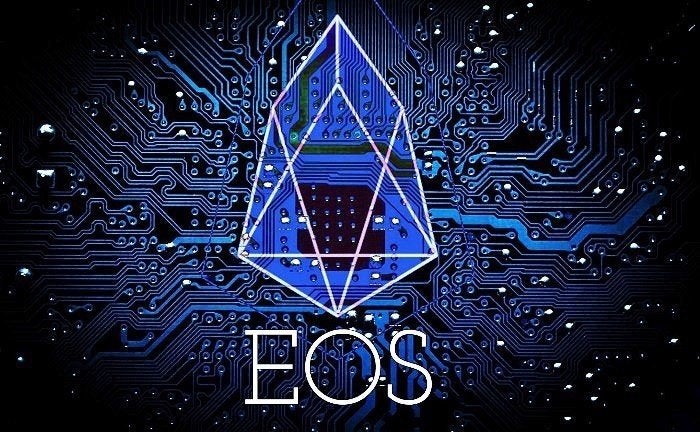 New cryptocurrency projects are not raising as much capital as they did during 2017 and 2018.

During the first half of 2018, the average initial coin offering (ICO) generated $25.5 million, according to data compiled by “Big Four” auditing firm PricewaterhouseCoopers (PwC).

However, a second ICO that intended to make EOS more practical for developing software was unable to attract nearly as many investments.

LiquidApps is creating a layer-two solution for EOS that uses the firm’s DAPP token, which is being sold to investors through daily auctions since February of this year.

“They’ve done an interesting job and [have been] innovative in learning from the Block.One sale and mechanics in crafting how a fundraise for a project should be done. Where they’ve struggled is, not just different market conditions, but finding the right investors and participants for their sale that fully understand the value proposition for the project.”

LiquidApps’ management has not yet commented on the results of its token sale.

Out of a total 1 billion pre-mined DAPP tokens, 500 million will be sold gradually during 444 sale cycles over 333 days. That means an average of 1.12 million tokens will be sold every 18 hours.

This, according to the reported price of the tokens during each sale, as documented on LiquidApps’ auction site.

LiquidApps has been designed to reduce the pressure on EOS’ RAM system, which has been facing performance issues due to scarcity of computing resources.

Compared to EOS’ ICO, LiquidApps’ fundraiser has not attracted nearly as much interest or investments.

After six months of its year-long token sale, the EOS project had generated $700 million, according to Wall Street Journal’s December 2017 report.

LiquidApps Unable to Raise As Much Capital As Previous Crypto Projects

While ICOs from 2017 and 2018 managed to raise a large amount of funds without a working product, LiquidApps has been struggling to acquire capital, even though it has released a much more real product.

Creator of the EOS-compatible Lynx Wallet Fred Kreuger, told CoinDesk that he was not surprised by the relatively low returns from LiquidApps’ ICO.

“Most end users and token buyers understand one thing – native tokens for blockchains.”

The company behind LiquidApps said it didn’t set a specific fundraising target.

LiquidApps CEO Beni Hakak told Coindesk in February of this year that his company’s goal with Token Generation is to “bring as many stakeholders into the ecosystem to best establish it for success.”

“As true believers in the free market, we don’t involve ourselves with price speculations – there is no technical possibility to combine an auction, like we’re doing, with a capped amount.”

Due to LiquidApps’ close ties with well funded ICO project Bancor, there might not be a lot of pressure for the second-layer solution developer to raise capital.

Hakak has previously served as Bancor’s director of operations. He’s also listed as the CEO of LiquidEOS, an EOS block producer that’s affiliated with Bancor.

In February 2019, eight people were listed in LiquidApps’ whitepaper as the founding members of the project. They include Eyal Hertzog and Guy and Galia Benartzi, the co-authors of the Bancor whitepaper.

However, a Bancor representative clarified that LiquidApps is run by a separate company, even though it involves contributions from Bancor alums.