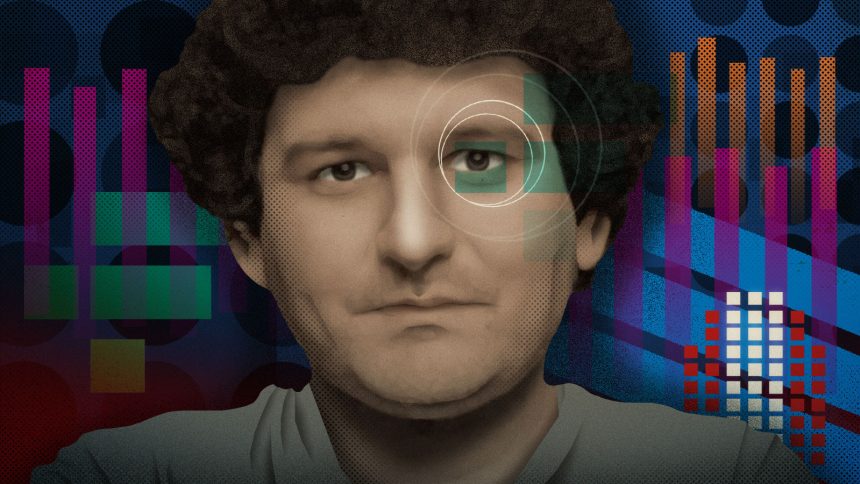 Embattled crypto proprietary trading and venture capital firm Alameda Research has gone dark and stopped trading with at least one regular counterparty, according to a source familiar with the matter.

Once high-flying traders at Alameda, owned by FTX CEO Sam Bankman-Fried, spent most of Tuesday unwinding a slew of positions in an attempt to ease mounting liquidity issues exacerbated by market turmoil surrounding Binance’s sudden move to acquire FTX. That deal has since fallen through.

Alameda, meanwhile, has taken down its website, which now reads, “this site is currently private.” And there’s an expectation of a pending leadership shakeup, a second source said — following executive turnover earlier this year.

“The great crypto reset is here,” the source said. “Dark days ahead.”

The source categorized Alameda’s rapid move as “highly unusual,” pointing to the fact that the trading firm still has a great deal of open positions on its balance sheet. The asset manager stopped trading with one — and likely two — trading partners Wednesday morning in New York after being in near-constant communication with its counterpart desks yesterday, the source said.

A spokesperson for Alameda declined to comment. The source was granted anonymity to discuss sensitive business dealings.

“They were incredibly engaged sellers in the market rout yesterday,” the source said. “They had to be. It’s unusual for them to [out of nowhere] stop responding to me. It’s super, super rare.”

What led to the unexpected trading halt isn’t clear.