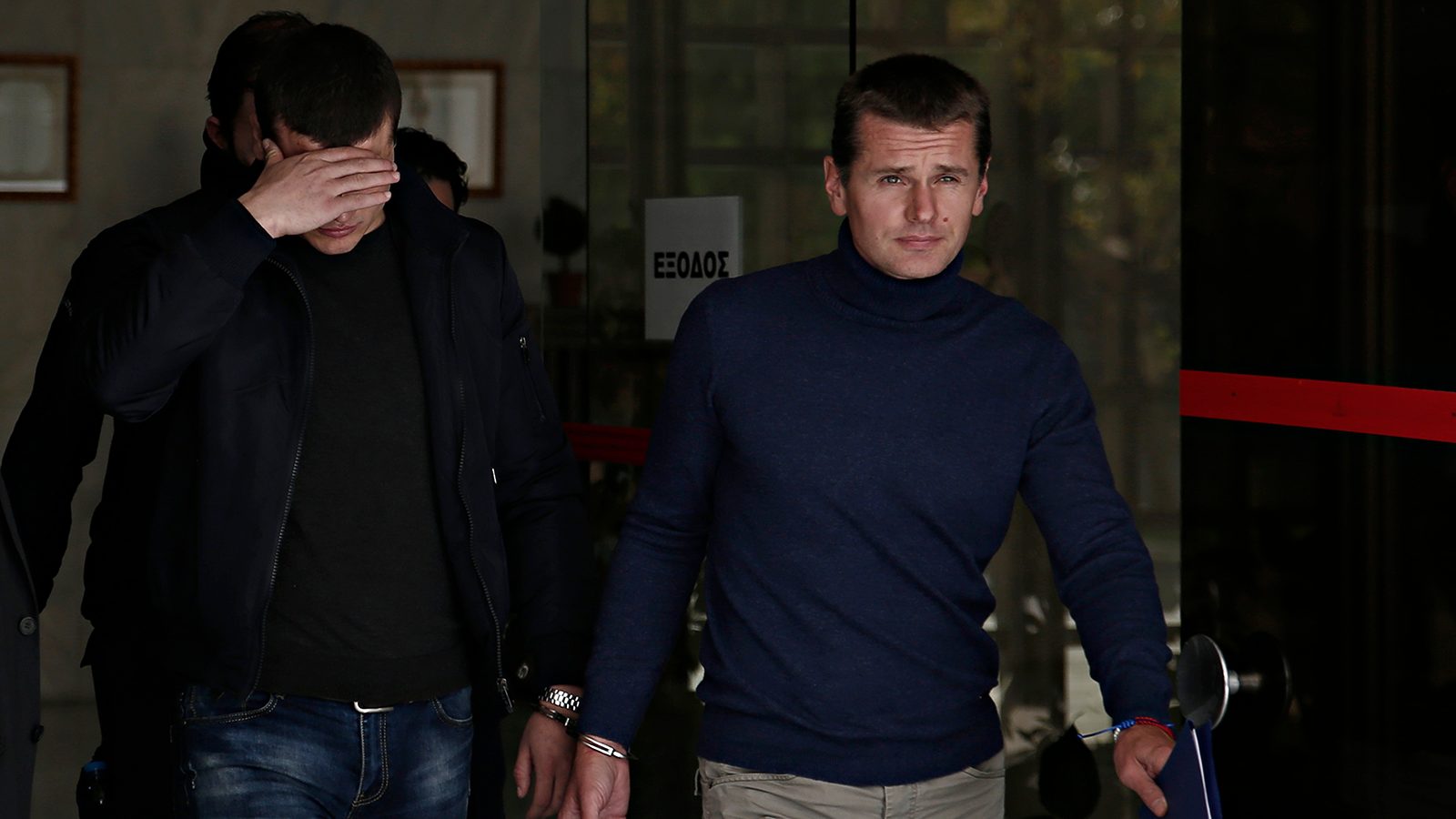 Alexander Vinnik, the purported bitcoin launder who was recently extradited to the US after more than five years of litigation, is trying to find a way back home to Russia.

His French lawyer Frédéric Bélot requested Russia to mediate a deal with the US that involves releasing Vinnik as part of a prisoner swap.

Bélot wrote in a letter seen by Blockworks that the “only thing that can save Alexander” is Russian negotiations with the US. The letter, addressed to Foreign Minister Sergei Lavrov, details his client’s journey from pre-trial detention to extradition arrest.

Bélot’s request comes about a month after US Secretary of State Anthony Blinken said Washington made a “substantial offer” to Russia to release US citizens held there. Blinken’s offer pertained to WNBA star Brittney Griner and former US marine Paul Whelan, who are detained in Moscow on separate charges.

Vinnik was charged in 2017 under a 21-count indictment for allegedly laundering over $4 billion of bitcoin through his crypto exchange BTC-e. The Department of Justice said he also obtained funds from the Mt. Gox hack and laundered those through various exchanges.

He was subsequently arrested in Greece at the US’ request that year while he was at a beachside village with his family. The US, France and Russia had fought for his extradition — and in 2020 he eventually moved to prison in France.

He was then briefly sent back to Athens, from where he was extradited to the US last month. The lawyer told Blockworks in an email at the time that he would continue to defend Vinnik alongside American counsel.

Vinnik has never accepted the allegations he’s been charged with, and his lawyer says he continues to deny all charges against him.

Notably, the lawyer’s letter stated that Vinnik’s prison term in France was stressful — with psychiatrists determining he faced an episodic loss of memory. The lawyer also stated that Vinnik’s wife, Alexandra, died in November 2020 at the age of 34 after she underwent six surgeries for an unspecified illness.

Vinnik had requested French authorities permission to travel to Russia for his wife’s funeral, but that was “firmly rejected,” the lawyer said.

The letter further notes Vinnik’s children have stopped asking when he will return home as the separation has been extensive.

He faces a maximum penalty of 55 years on charges of operating an unlicensed money service business, conspiracy to commit money laundering and engaging in unlawful monetary transactions. Bélot reportedly described the term as equal to a life sentence.