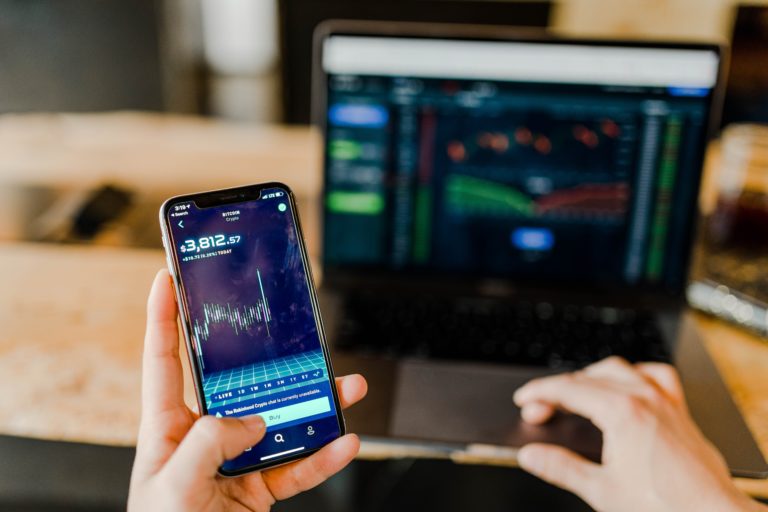 Altcoins haven’t been doing all too well. As established by this outlet on a number of occasions, Bitcoin dominance, the statistic used to measure how much of the crypto market’s valuation is comprised of BTC, has recently hit a two-year high, reaching 68.8% on CoinMarketCap. What’s weird, of course, is that at the peak of 2018’s mania, Bitcoin dominance sat at a mere 32%, showing how times have changed from then to now.

A lot of this underperformance started when Bitcoin began to rally in early-2019. You see, early-stage BTC rallies give altcoins little room to breathe, as large market moves force traders to focus their sights on Bitcoin, not any old altcoin.

As David Martin, the chief investment officer of Blockforce Capital, recently pointed out, the only two crypto assets in top ten that have outpaced Bitcoin are Binance Coin and Litecoin, both of which have seen amazing fundamental developments this year.

For Binance, its boon has been its continued hegemony and the launch of the initial exchange offering model, which incentivizes users of the exchange to purchase and hold BNB; For Litecoin, it has been its block reward reduction event, coupled with positive adoption news catalyzed by Charlie Lee & Co.

As this writer suggested in a previous Ethereum World News report, the underperformance of altcoins may have much to do with Binance’s decision to temporarily withdraw from the U.S. market due to regulatory concerns. This decision means that many crypto assets will experience a large loss of liquidity and investor interest.

If you look at the Bitcoin dominance chart for the date of June 14th, which is when Binance revealed that it would be jumping the U.S. ship, there began a clear acceleration in the Bitcoin dominance’s foray to the upside. Just look at the image below. This could imply that to front-run the dump of altcoins, investors began to liquidate their non-Bitcoin crypto assets on the date that Binance US was unveiled.

Bitcoin to Continue to Dominate Crypto

Analysts expect for altcoins to continue to bleed out. According to Adaptive Fund’s Willy Woo, however, investors shouldn’t be holding their breath for altcoins to outperform.

As he explains, his signal — a bullish cross of the 365-day moving average of the altcoin market cap against Bitcoin — is still a ways off from coming to fruition.

Citing his years of experience in this industry, Woo concludes by reminding his followers that in the long run, a majority of altcoins do not survive, no matter how much money the people running these projects throw into marketing and development.