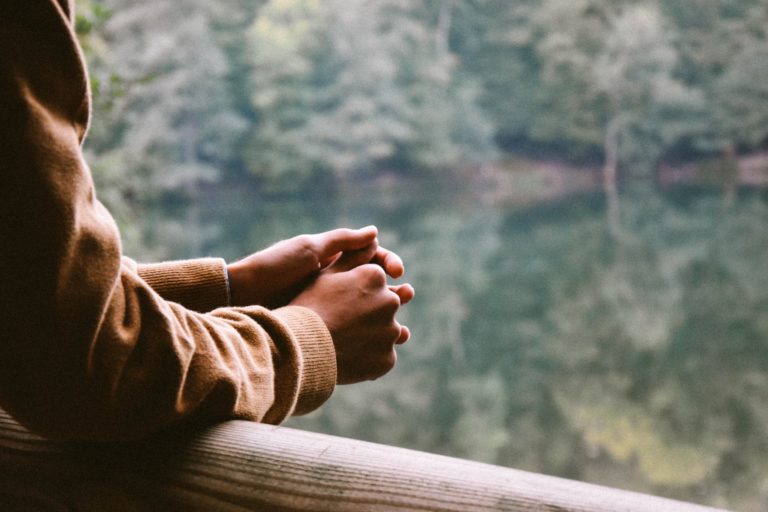 Bitcoin (BTC) has been on an absolute tear over the past couple of hours. But altcoins, relatively speaking, have been suffering.

As reported by this outlet, the leading cryptocurrency has been regaining its upward momentum once again, pushing past $10,400, which is some 12% higher than the $9,300 bottom seen last week.

In spite of this upward price action, altcoins have only continued to bleed out against Bitcoin. In fact, this move has brought BTC dominance — the percentage of the cryptocurrency market’s value that is made up of Bitcoin — is at year-to-date highs at 72.5%. This represents a move of 0.6% in a day’s time — which is huge for a market worth hundreds of billions. Yikes.

What are analysts currently expecting is next for this key crypto market metric?

Analyst Loma Crypto points out that for Bitcoin dominance to continue higher in the short term, it will need to break past 72.5% and establish a new yearly high — as that would allow it to break past the resistance of the previous top.

And according to most traders, this is entirely possible. As Dave the Wave points out, a horizontal support line and uptrend are sitting at 22.83% for altcoin dominance, implying that there is at least another 5% to 6% for this metric to drop.

The fundamentals may support this.

Responding to an inquiry about altcoins, Anthony “Pomp” Pompliano, a partner of Morgan Creek Digital, wrote that he believes “almost every single one will eventually be worthless because there will be no liquidity and they will get delisted from exchanges.”

Indeed, over recent months, exchanges begin a mass process to purge lower-quality/non-popular crypto assets. Bittrex, for instance, has delisted some 50 altcoins for U.S. clients this year; the SEC has ramped up its attacks on this sector; and Binance’s flagship platform, which supports a swath of cryptocurrencies, has decided to pull out of the U.S.

Also, data shows that the altcoin market remains very illiquid. Arcane Crypto found that if you measured a cryptocurrency’s dominance by weighting the market capitalization of all cryptocurrencies against their trading volume, “Bitcoin’s market dominance is pushed well above 90%.”

What’s more, Bakkt will soon be launching its Bitcoin futures contract. Sam Doctor of Fundstrat Global Advisors says that there is a “critical mass” of institutions ready to adopt this product. With the firm focusing only on Bitcoin for now, this new investment vehicle is likely to spark an influx of capital inflow into the leading cryptocurrency, but not altcoins.