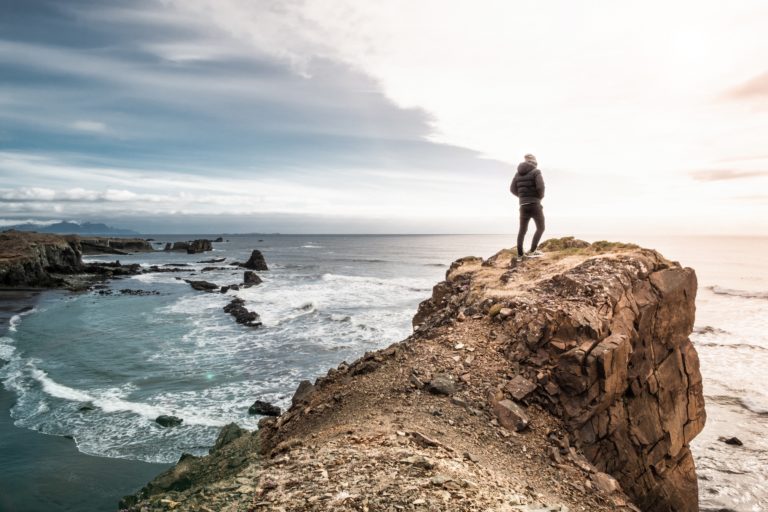 The victor of the latest tussle between bulls and bears has been decided. Over the past day, the Bitcoin (BTC) price has plunged, with the cryptocurrency losing key support at $10,000, $9,800, and $9,500 all within a few hours’ time.

As of the time of writing this piece, BTC is trading at just a smidgen under $9,400, having lost a jaw-dropping 8% in the past 24 hours. Since the downturn started, some $200 million worth of longs has been liquidated on BitMEX — yikes.

According to analysis from The Crypto Monk, this sell-off may stem from a suspicious trade that occurred a number of hours ago. He wrote that the suspicious $120 million BitMEX buy wall that appeared on Wednesday morning was likely a way for a large seller to “sustain the price while unloading.”

There has also been some talk of a tweet from one cryptocurrency trader catalyzing a sell-off. Two minutes after BTC started trending lower, Angelo — a legendary analyst that is one of the most well-followed on Twitter — told his followers that one of his peers was looking to buy heavy after a capitulation under $8,000, implying that a sell-off may follow.

But the idea that Angelo sparked the flash crash, more likely than not, was nothing more but an urban myth and/or untimely coincidence.

Despite this clearly negative price action, some have kept their heads up high. PlanB, an analyst from traditional markets that has delved down the Bitcoin rabbit hole, noted that “Bitcoin is still looking strong” per his one-month Relative Strength Index (RSI) reading.

Indeed, the current movement in the RSI chart seen below is eerily reminiscent of mid-2016, when Bitcoin consolidated after its first bull run after 2015’s crash to sub-$200 levels.

Should history repeat itself, Bitcoin will bottom in the coming days, then begin a recovery heading into the end of the year.

This echoes an analysis of the Bitcoin chart by Murad Mahmudov of Adaptive Capital. The prominent analyst wrote on Twitter last weak that Bitcoin is most likely to test $9,750 — the 0.618 Fibonacci Retracement of this whole cycle — in the following month in a bout of sideways price action, then “continue steadily upwards” to around $20,000 by year’s end.

Of course, it may seem that his call has been violated, with BTC having broken under $9,400. But, technically, the day or week has yet to close under his target for the local bottom.