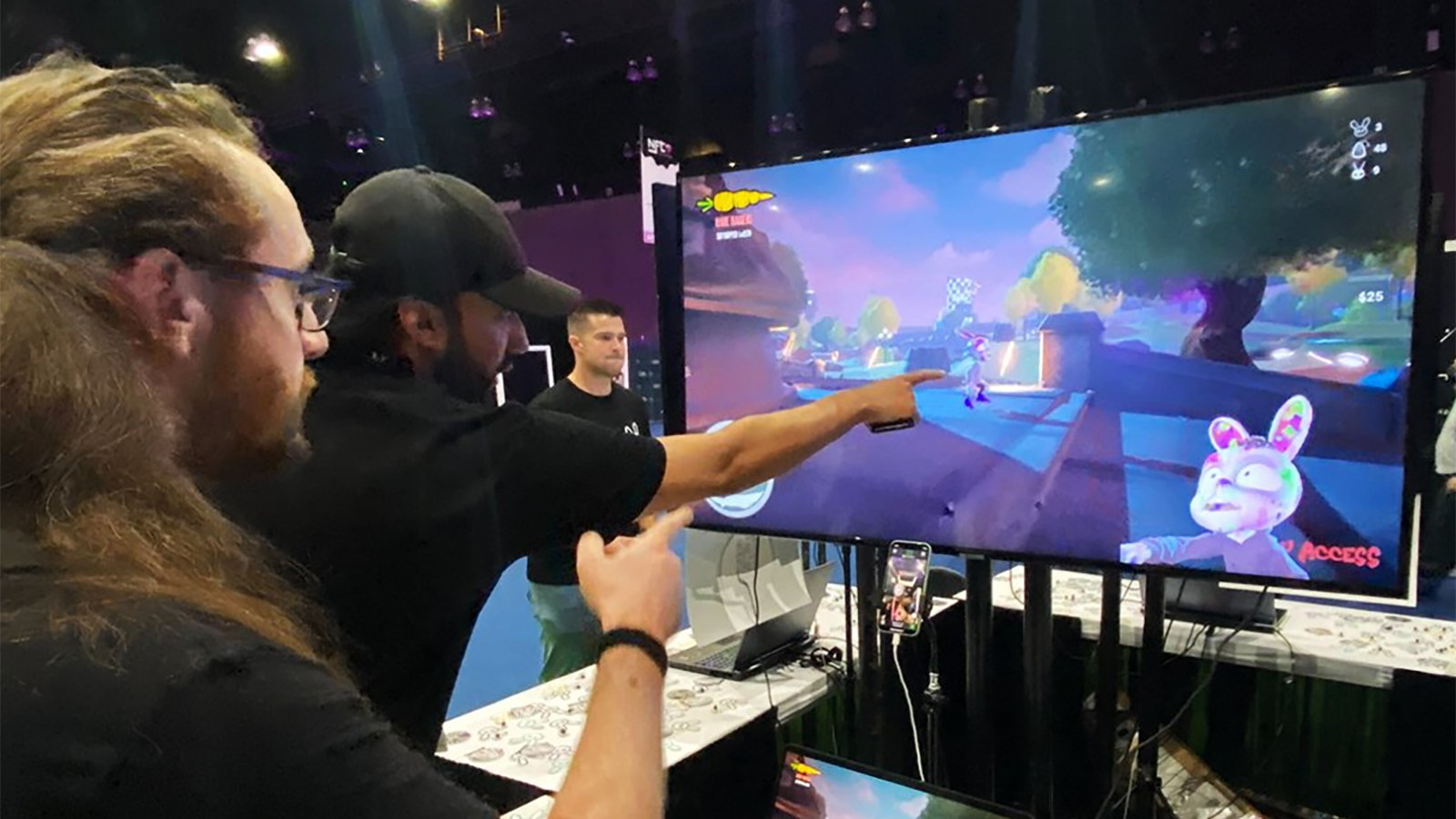 Venture capital money continues to pour into GameFi as investors remain bullish on blockchain gaming during the bear market.

The latest Web3 game publisher to complete a $25 million seed round is San Francisco-based Revolving Games.

The company announced on Friday that it raised over $13.2 million from Pantera Capital, Animoca Brands, Polygon and Rockstar Games co-founder Dan Houser.

The funding will be used over the next two years to help scale existing recognized franchises, as well as to develop original IP and AAA quality games.

Over $12 million has already been spent to develop publishing tools that enable Web3 games to launch faster and more efficiently, within the last two and a half years, according to a statement.

Brothers and co-CEOs of Revolving Games, Ammar and Saad Zaeem, told Blockworks that the gaming industry has “largely flipped from what was successful in Web2 free-to-play to gated access requirements,” such as paywalls and subscriptions.

Players should first invest their time, “ultimately deciding whether or not we’ve provided the experience they were looking for, before committing their hard earned dollars into supporting our games,” the executives said.

When asked what it may take to win over gamers skeptical of crypto, the CEOs said that “conversion strategies, while different in Web3, should look to build on what has worked for over a decade in Web2” while also focusing on building “seriously fun and lasting gameplay.”

This announcement comes on the heels of a partnership with blockchain gaming platform Gala Games and NBCUniversal, and the reveal of Revolving Games’ first strategy-based massively multiplayer online (MMO) title — Battlestar Galactica.

The gaming studio plans to reveal details for a second game, Skyborne Legacy, a role-playing game (RPG) to be deployed on the Polygon network, later this fall.

Animoca Brands, an investor in this latest round, has become one of the biggest funders in the GameFi space, backing over 50 discrete GameFi projects this year alone.

The post Animoca Brands Among Backers in $13M Raise for Revolving Games appeared first on Blockworks.