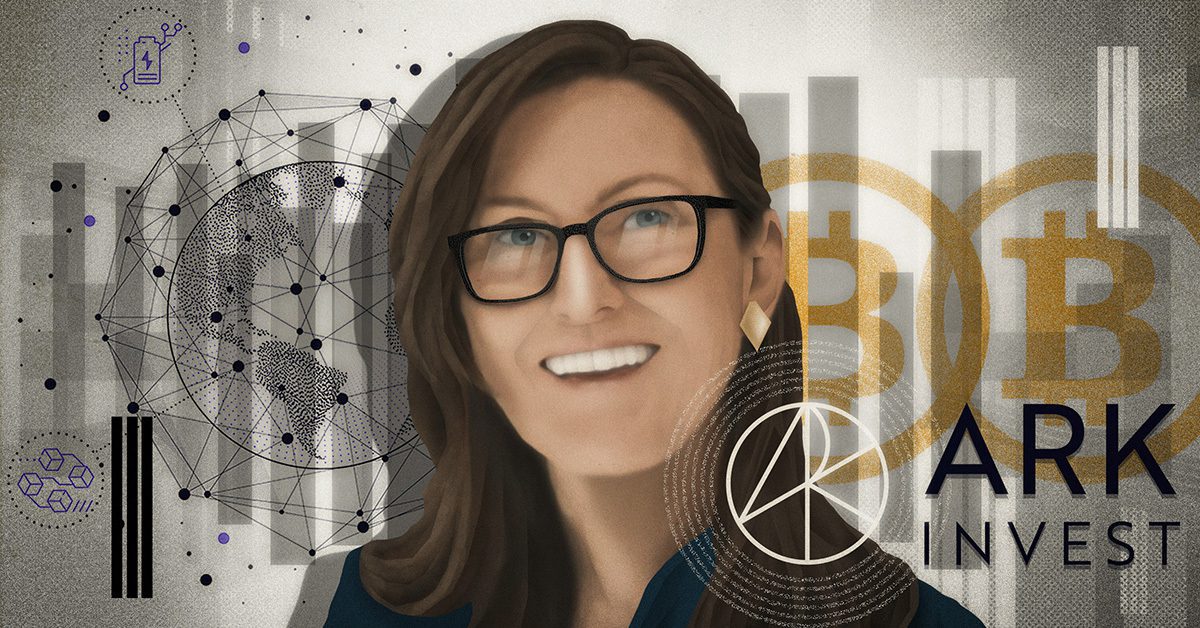 Ark Invest has sold off roughly 1.4 million shares of Coinbase as the crypto exchange faces regulatory uncertainty within a bear market.

ARKK, the company’s largest ETF with about $8 billion in assets under management, currently owns about 5 million shares of Coinbase, worth $283.5 million at press time. The shares account for nearly 3% of the portfolio.

The sales come after the US Securities and Exchange Commission classified nine Coinbase-listed tokens as securities in a complaint alleging that a former Coinbase product manager and people close to him used classified information for insider trading.

Though Coinbase’s price was up about 7% on Wednesday morning, according to Google Finance data, the stock is down about 20% from five days ago.

The executive noted during Miami’s Exchange ETF conference in April that Coinbase’s decline throughout the year, while crypto companies have raised cash at valuations in the billions, “makes no sense.”

Ark analyst Maximilian Friedrich said during a webinar in January that Coinbase is an attractive long-term play, noting the company accounted for roughly 10% of spot trading volume in the crypto market in 2021.

Ark Research Associate Nishita Jain also pointed to Coinbase’s expanding product set and desire to diversify its revenue stream as reasons to be bullish on the company.