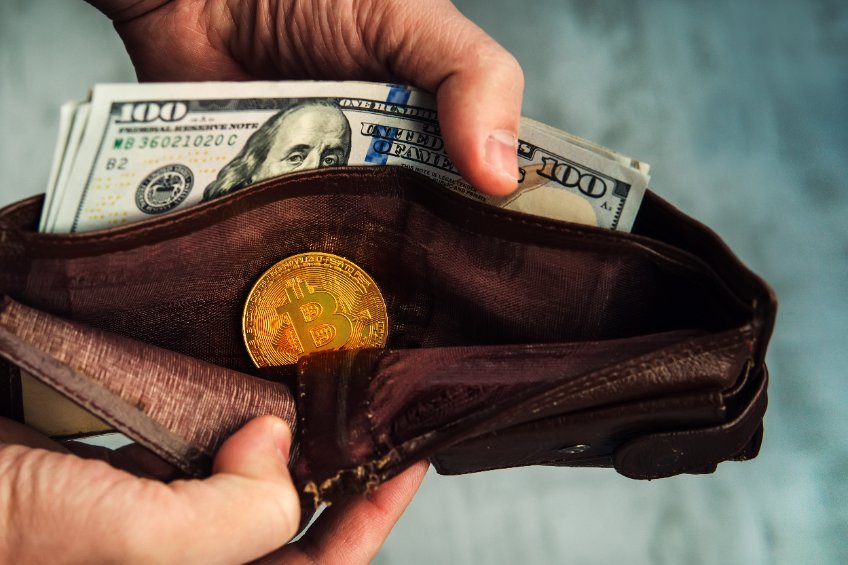 Per details in the proposal, the Babel Finance’s losses came via proprietary trading of 8,000 bitcoin (BTC) and 56,000 ether (ETH). The failed bets happened last month as the platform faced liquidation amid massive deleveraging across the crypto market.

The firm says in the deck that as BTC price plunged from $30,000 to $20,000, unhedged positions “chalked up significant losses, directly leading to forced liquidation of multiple Trading Accounts.”

It’s these accounts that wiped out approximately 8k BTC and 56k ETH worth over $280 million in customer funds.

Babel’s capitulation spiraled as its lending and trading units failed to meet margin calls – and no customer funds to continue honouring withdrawals.

Trouble hit not long after the financial services provider raised $80 million in its Series B financing round in May. The financing, secured at a valuation of $2 billion, saw investments from Jeneration Capital, BAI Capital, 10T, Circle Ventures and Dragonfly Capital among other investors.

The market downturn and the proprietary trading failure has Babel Finance trending alongside other troubled crypto firms like Voyager Digital and Celsius Network, which have both filed for bankruptcy.

The collapse of crypto hedge fund Three Arrows Capital (3AC) and the contagion that followed only heightened the uncertainty.

As part of its restructuring plans, the Babel team is looking to convert $150 million of its largest creditors’ debt into convertible bonds. The lender also seeks to add to its survival kit $250 million to $300 million via convertible bonds, with further funds likely to come from a $200 million revolving credit facility.

The plan, per the proposal deck, is to ultimately incorporate Babel Finance’s major creditors as shareholders.