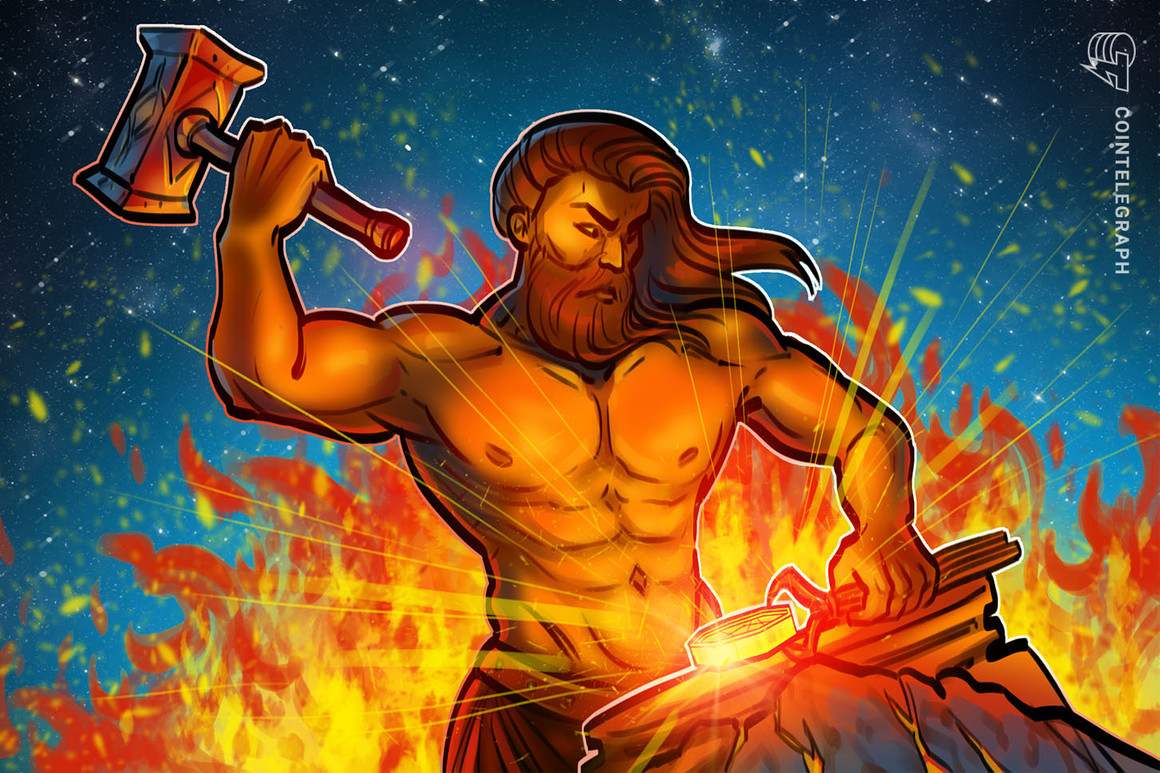 The team behind the Harmony blockchain project has proposed the minting of up to 4.97 billion worth of its native token ONE to compensate victims of the $100 million Horizon Bridge hack in June.

The proposal has been met with a significant amount of backlash from members of the community, with many highlighting concerns that such a large issuance of new tokens would result in inflationary pressure[1] on the asset and bring its value down.

In its proposal[3] on July 26 via the project’s community page, the Harmony team noted that 65,000 wallets across 14 different assets were impacted by the hack[4] and that they have “worked tirelessly to brainstorm and develop paths towards reimbursing” victims.

The Harmony team stated that it could not offer any solution that results in immediate reimbursement given “the current state of Harmony’s treasury,” so it offered two options that involve minting several billion ONE tokens via a hard fork to the Harmony blockchain, which would be given to victims of the hack.

The team is awaiting community feedback before proceeding forward, but initial responses already appear to be overwhelmingly negative, with most comments on the community page or on Twitter voicing strong concerns with the ideas.

I will vote no on this 100%. Its not the answer. Use part of the treasury to refund the providers and get everything is good standing and move forward. The investors and community shouldnt have to pay for it.

The community has also noted that a similar method of recovery was employed by the Terra eco-system following its $40 billion melt down in May.

On the community page, user BSKA wrote “This is absolutely garbage, scrap the whole proposal and go back to the drawing board Team!” while CJL noted “let me get this straight: no word for weeks […] and the proposal you come back with is a LUNA-style hard fork and a 3-year vest?”

Community member shwaver suggested this proposal will end up driving builders away from the Harmony eco-system:

“You’ve done this completely backwards. In order to afford repayment, you need to first reestablish a stable ecosystem e.g. repeg or alternative so projects have a reason to build here, people have a reason to make long-term investments, etc.”

“This purely inflationary solution does the opposite–creating a financial incentive to sell all ONE now and build elsewhere–while also punting on the repeg,” they added.

In June, the Horizon Bridge to the Harmony layer-1 blockchain was exploited for $100 million.

Later in the month, the team tried to offer a $1 million bounty[7] to the hacker who exploited the bridge to return the funds — although the strategy seemingly failed.

Harmony’s ONE token is priced at $0.02 at the time of writing, with a total supply of 13.5 billion tokens, according to Coinmarketcap.