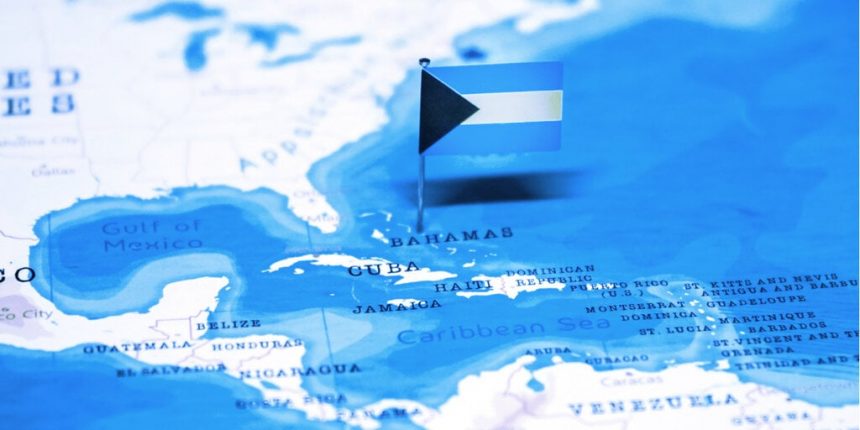 The Securities Commission of The Bahamas, where FTX is headquartered, already froze the exchange’s assets last Thursday and called for a liquidator.

On Sunday morning, the Royal Bahamas Police Force (RBPF) sent this statement to Decrypt: “In light of the collapse of FTX globally and the provisional liquidation of FTX Digital Markets Ltd., a team of financial investigators from the Financial Crimes Investigation Branch are working closely with the Bahamas Securities Commission to investigate if any criminal misconduct occurred.”

A spokesperson for the RBPF would not tell Decrypt whether the new investigation is a direct response to the events of Friday night, when more than $650 million in funds left FTX in strange transfers that FTX US general counsel Ryne Miller called “unauthorized.”

FTX moved its headquarters last September from Hong Kong to the crypto-friendly Bahamas. Bankman-Fried said at the time that the Caribbean tax haven had more regulatory clarity than the Asian city and was a better spot to do business.

The Bahamas has welcomed crypto businesses, and in 2020 became one of the first countries to release its own central bank digital currency (CBDC), a digital, government-controlled version of its native dollar.

Bankman-Fried lives locally—reportedly in a mansion with 10 of his friends and colleagues—and told Reuters on Saturday he’s still there, refuting rumors on Crypto Twitter that he was on a plane to Argentina. He was quizzed by Bahamas police on Saturday night, Bloomberg reported and Bahamas police confirmed to Decrypt.

Editor’s note: This is a breaking post and is being updated in real time.