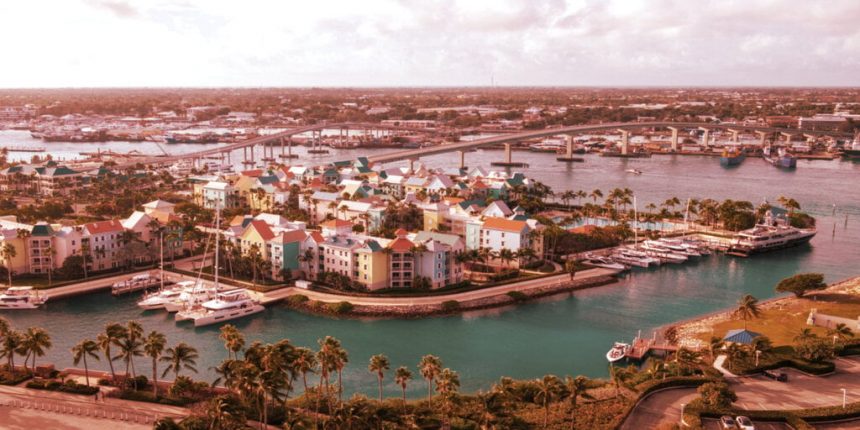 Regulators in the Bahamas want to take control of FTX’s bankruptcy proceedings in what could become a messy process.

A Chapter 15 filing asks for cooperation between U.S. courts and foreign courts when foreign bankruptcy proceedings involve the U.S.

Bahamas-based lawyer Brian Simms, who will help with the insolvency, said in the filing that FTX was not authorized to file for bankruptcy in the States—and asked for FTX’s assets located in the U.S. to be handed over to Bahamian liquidators.

But a Wall Street Journal report Wednesday said that FTX’s management would fight to keep the case in the U.S., citing people with knowledge of the matter. The Bahamas’s securities regulator would not respond to Decrypt’s request for comment.

Foreign companies often want to restructure debt in the U.S. because laws within the country offer greater protection than in other countries.

The development shows that the liquidation of the fallen exchange, which went bust last week, could get complicated—FTX is made up of over a hundred companies and it is expected it will have over 1 million individual creditors.

FTX and its related entities collapsed because FTX was using money from the exchange to make bets through trading firm Alameda Research, also run by FTX CEO Sam Bankman-Fried. Trouble started when a leaked document surfaced that revealed that Alameda was heavily dependent on client funds from FTX to do business.

Because, of course, when it rains, it pours. We saw roughly $5b of withdrawals on Sunday–the largest by a huge margin.

Rival exchange Binance then said it was selling all its FTT—FTX’s native token—which led to a bank run on FTX, eventually causing a liquidity crisis from which the exchange could not recover.

FTX filed for bankruptcy last Friday. Shortly after, millions of dollars of clients’ funds were mysteriously drained from the exchange in what the company claims was a hack.