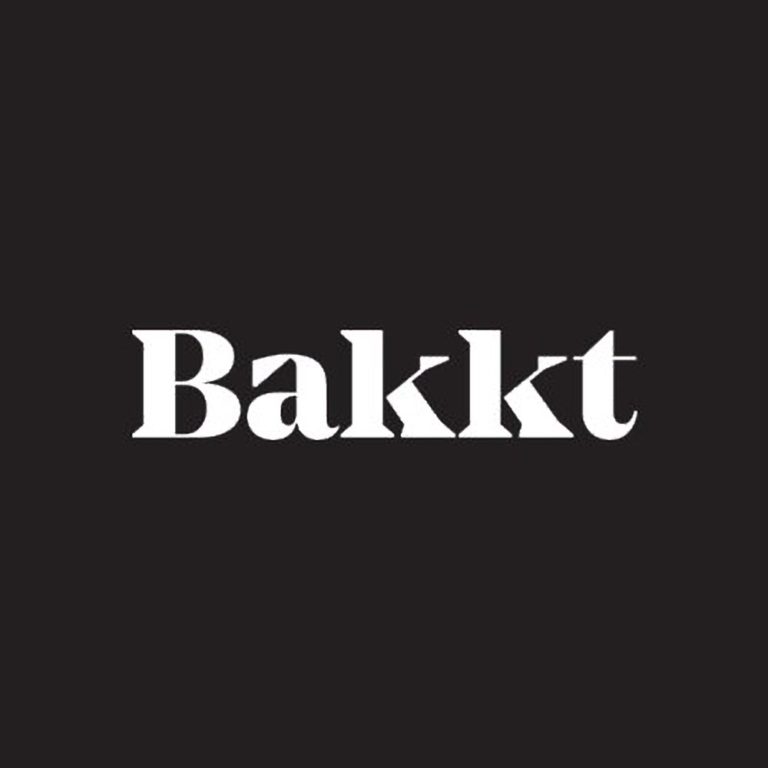 Gary McFarlane, the cryptocurrency analyst at interactive investor, shares his thoughts – and those of other industry figures and experts – on Bakkt bitcoin futures.

But onboarding institutions into crypto is just the first part of the plan from the Intercontinental Exchange (ICE)-backed platform.

Just as important to the project’s ultimate success could also bethe push into crypto payments, as seen in its partnership with Starbucks and in blockchain technology with Microsoft bringing its talent pool to the table.

Although the much-delayed launch is welcome news, some of the upside may already have been priced in. But until the futures products – a daily and monthly contract – start trading and we can see the volumes, it is hard to predict its impact on the bitcoin price.

At the centre of the offering is the custody service, Bakkt Warehouse which is fully regulated and where the bitcoin it holds is protected by an $125
million insurance guaranty.

That, and the reliance on regulated exchanges for spot prices (as the CME cash-settled bitcoin futures do), contributes greatly to the maturation of the crypto space, and the reliability of price discovery in particular.

Going by the balance of comments from industry figures canvassed below, Bakkt futures will be a boon for cryptoassets.

Cash-settled, but will it move the bitcoin price?

However, a minority believes there will be little or no impact from their introduction.

Most believe the physical settlement element could be a key price driver although that depends on volumes and the extent to which futures are held to expiry.

Typically, though, most contracts are closed before expiry. Assuming the same behaviour is apparent in the bitcoin market, then the need to buy physical bitcoin to settle will not necessarily be sufficient to see noticeable demand pressuring the spot price higher.

It could be that the biggest impact will be felt more indirectly, by lending greater credibility to the space and through improving accessibility for institutions.

It could also lead to other cryptoassets getting the futures treatment, with Ethereum the top candidate. The tie-up with Microsoft could be a clue to Bakkt developments in smart contract engineering as it seeks to become a leader in decentralised finance (DeFi).

The dominant platform by a mile in DeFi is Ethereum, despite the network being “almost full” as the Tether stablecoin begins to swamp capacity, with utilisation running at circa 90%.

Bakkt chief executive Kelly Loeffler says that a central aim of Bakkt is to provide a “trusted ecosystem” with “comprehensive market oversight”. If it only partly succeeds in achieving those aims it will still be a big step forward for bitcoin.

Bakkt’s traction will also go some way to determining if/when a bitcoin exchange traded fund (ETF) is approved in the US. Price discovery and custody were at least two of the factors that the US Securities and Exchange Commission (SEC) cited as holding back approval.

Don’t be surprised if there is another price pump as the launch date for trading on the ICE Futures US exchange approaches and in the days that follow.

However, more lasting price support for bitcoin will be indirect as the platform makes strides beyond hawking financial instruments to facilitating a crypto payments ecosystem.

I think retailers see Bitcoin futures as good news and tend to go long on the market as a result. But the reality as we have seen before with CME introducing futures last year is that institutions use it as a hedge and often this results in Bitcoin going down.

Bitcoin today is a very volatile asset and we are seeing more traders getting into it as an interesting instrument to trade rather than just a coin to hold for long term.

There is no ramifications for Overbit, we are registered in Seychelles and working closely with its regulators where they are working on new crypto framework.

I have no comment regarding to the recent HK protest, however I expect HK will not be as attractive as before for most companies that want to settle in Asia.

Les Birkett, founder and chief executive of peer-to-peer retail lender in the UK JustUs and its tokenised spin-off BiPS

Bakkt for me is a credibility move for the sector in that the ruler will have well and truly been all over every piece of that legal structure, probably more so than with any other global asset class ever. It is a big step forward for a new asset class like crypto.

I still don’t see bitcoin price stability improving with this move because bitcoin is still controlled by the whales.

I had a public company that collapsed (brokers) vowed to get funding from the crowd thereafter. We had people all over the world that wanted to participate but the banks wouldn’t move the money.

The hopes for broad mainstream adoption of bitcoin has been connected historically to the development of the lighting network on Bitcoin blockchain. Bakkt, instead, could represent the core catalyst. Supported by global companies like Starbucks and Microsoft, the payment system that the company is developing could even reach millions of people from day 1.

Gabriele is a Design-Driven Entrepreneur. With over 15 years’ experience within fintech, telco, science, banking. He is a mentor at Google Launchpad, StartupBootCamp and Virgin Startups.

The impact generated by the introduction of a physically-settled future crypto derivative is rather unpredictable. The mainbenefit would likely be the development of new crypto custodian companies focus on the delivery of services for B2Bs and Institutions. That will undoubtedly be a significant step forward for the whole ecosystem.

Therefore, we can say that the launch of Bakkt futures is not directly impacting Ethereum. Nevertheless, considering the integration of Ethereum on Microsoft Azure in the past months, it wouldn’t be surprising to see also an ETH future product being launched in the coming months.

Suren Ravindra, former derivatives trader and co-founder and chief product strategy officer at Knabu.me, which is building a blockchain-based bank

Bakkt, LedgerX, ErisX, SeedCX all bring increased liquidity in huge bounds to the market. It is proof that the industry is evolving.

Bakkt is interesting because it’s physically settled, but the size of ICE in traditional markets (eg commodities), and the pace at which they grow to facilitate the trading needs of each industry is incredibly high. ICE owns the NYSE and has years of experience in the industry for creating efficient high-volume trading.

I’d also say once Bakkt opens for trading it won’t be an immediate price spike (that bullishness is priced in and has been since the end of last year). It is long-term strength.

Summary: bullish but priced in. Long-term foundational strength for crypto so perhaps higher lows in btc price during movement.

Bakkt won’t have a major impact on the price of cryptocurrencies one way or another. The institutions that want to trade it are already doing so, and the institutions that aren’t are going to do so—at least not until clear regulatory guidelines are established.