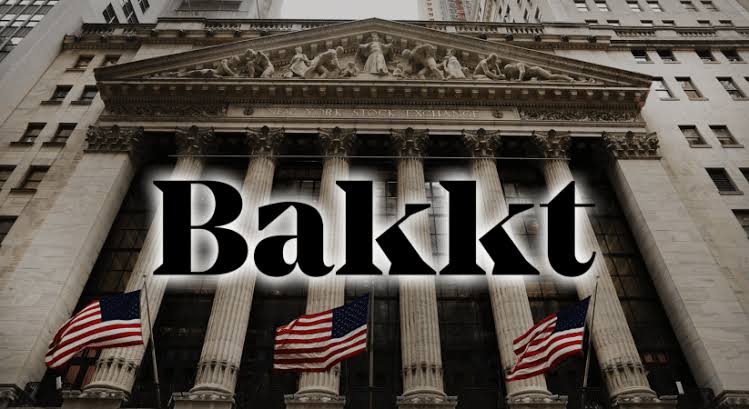 After nearly a year of collective anticipation from around the cryptocurrency community, Bakkt launched its US-regulated Bitcoin futures product on Sept. 23. Unfortunately, the much-hyped financial derivatives did not perform as expected, with the upstart exchange’s market seeing under $1 million worth of volume during the first day’s trading session. (For some perspective, Bitfinex, according to Bitwise’s BitcoinTradeVolume, did $54 million in BTC’s volumes on Dec. 1)

This lull continued into the second week, then the third, then the fourth. As Bakkt has been invested in by the owner of the New York Stock Exchange, Starbucks, Microsoft’s venture arm, and other investors to the tune of $182.5 million, these results were understandably disappointing.

Though, statistics show that the tides are quickly turning in Bakkt’s favor.

After a slow start, the volume registered by Bakkt started to pick up on week five. And like a snowball rolling down a powder-clad hill, market activity for the Bitcoin future has continued to increase into December, growing week-over-week at an exponential pace. Frank Chapparo of industry outlet The Block, in fact, likened the growth of the exchange to a hockey stick.

Bakkt Volume Bot recently observed that during the week of Nov. 24, Bakkt’s Bitcoin futures saw $124 million worth of volume transacted in aggregate, nearly 5,000% higher than it was during the derivative’s first week in existence.

Why Bakkt’s market has seen such growth in such a short period of time isn’t clear, though analysts have picked up on it as a sign of swelling institutional interest.

Building On Its Bitcoin Success

Bakkt is looking to build on the success of its futures thus far. Over the past few weeks, the company has announced a suite of Bitcoin products that may appeal to a larger swath of investors.

One such product is options for Bakkt’s Bitcoin futures contracts, which will give institutional investors more opportunities to hedge their investments in the industry via these derivatives. Bakkt’s options will launch on December 9th, a blog update published in October indicates.

Another product that has been announced is an official Bitcoin custody offering for institutional clients. Pantera Capital, Galaxy Digital and Tagomi, three crypto native firms, have already signed on as customers to the service, which is slowly being rolled out as we speak.

Whatever the product may be, Bakkt’s chief executive, Kelly Loeffler, has said that her firm’s ethos is to build a “scalable on-ramp for institutional, merchant, and consumer participation in digital assets by promoting greater efficiency, security, and utility.” And slow start aside, the company seems to be on the right track, at least on the institutional side of things anyway.