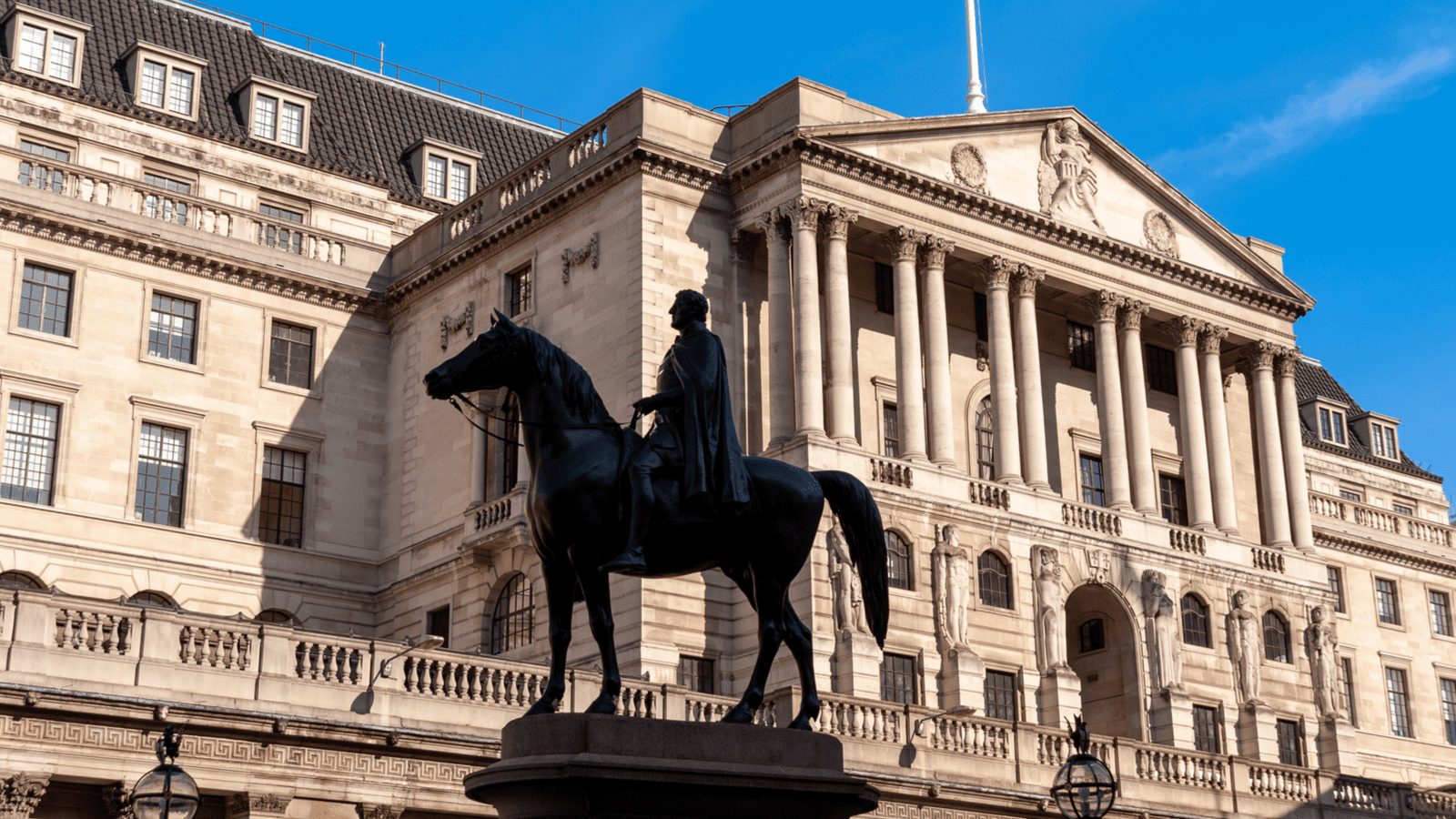 Thanks to crypto, the Bank of England’s regulatory arm says it needs additional funding this year to cover the rising costs of its watchdog responsibilities.

The Prudential Regulation Authority (PRA) plans to raise 321 million pounds ($419 million) by February 2023, a 9% increase from last year, to combat growing risks around cryptocurrencies and other emerging technologies, the regulator said in its annual business plan Wednesday.

The agency said operational costs have increased since the United Kingdom’s exit from the European Union, adding that the regulator hopes to add 100 employees with digital assets know-how.

The budget comes as UK regulators — like their American peers — play catch-up on crypto regulations. The country’s treasury recently made headlines when it asked the Royal Mint, the agency responsible for creating British currency, to mint an NFT.

The finance ministry earlier this month moved to prioritize regulating stablecoins that are used for payments. The PRA plans to use a slice of its regulatory budget for that purpose.

“Work will also continue in developing a regulatory framework that is ready for technological innovations, such as stablecoins,” the PRA said in a statement.

The funds will be collected from regulated firms, including banks, building societies and insurers. In the 12 months ending in February, the PRA secured 297 million pounds ($386 million) from such entities.

Regulated firms pay different amounts, depending on size and activity. The fee structure is designed so the firms that could potentially cause the greatest harm to the financial system pay more, the PRA said.

The post Bank of England Says Crypto Has Busted Its Budget in $419M Shortfall appeared first on Blockworks.