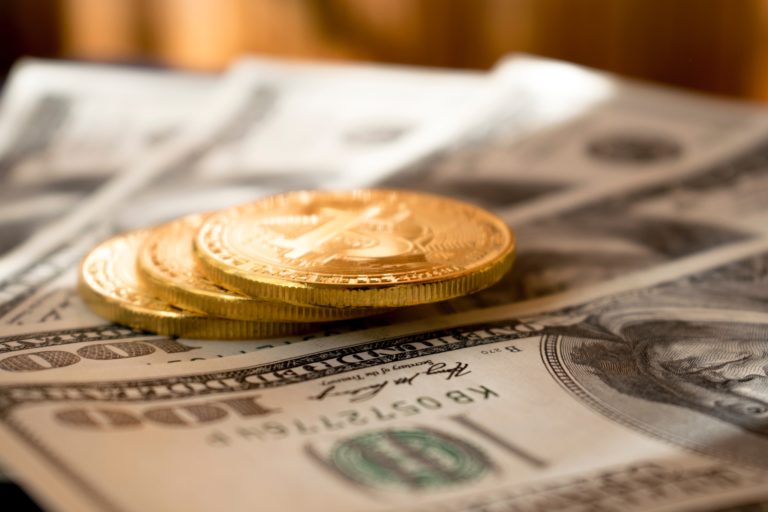 SHARE
Contents
The Power of BitcoinBTC Not Ready Yet

The Power of Bitcoin

While many cynics of cryptocurrency would’ve argued that this transaction likely was slow and costly, it wasn’t really. The transactor paid some $700 worth of BTC (he/she/they overpaid, by the way) for the massive transaction, which did require a lot of inputs, but was cheap nonetheless. In fact, the transactor paid less than 0.001% in fees for the 10-figure transaction. And better yet, it took place within half an hour.

As Yassine Elmandjra, the crypto-asset analyst at ARK Invest, wrote on Twitter, [this is a] beautiful display of Bitcoin as a trust-minimized global settlement system.

While it is hard to find data on what a transaction like this would cost with traditional banks, it likely would cost dozens of manhours of paperwork, intermediation through the Federal Reserve and other central banks, a fee taken at many steps, and a potential delay if it took place over the weekends.

BTC Not Ready Yet

While this transaction shows the power of Bitcoin as a form of money, pundits in the industry — even bulls of BTC — aren’t too sure that the crypto is ready to become a globally-adopted currency in its current form.

Samson Mow, the chief strategy officer of Blockstream and the chief executive of Pixelmatic, stated this year that Bitcoin isn’t exactly natively prepared to be used in a medium of exchange context.

To back his point, he looks to the fact that at the base layer, Bitcoin takes an average of 10 minutes to process transactions, sometimes upwards of three hours. “You don’t design a payment system that takes 10 minutes to settle on average,” Mow asserted.

Indeed. On Bitcoin, transactions are far from instant (due to the trade-off for security), can often cost upwards of $1, and aren’t fully private. Physical cash, on the other hand, can be transacted instantly, traded without cost, and are effectively untraceable in today’s society.

Jack Dorsey of Twitter and Square echoed these concerns in a recent interview.

He stated that it isn’t “functional as a currency”, seemingly making reference to the base layer processing speed of seven transactions per second, which pales in comparison to the (centralized) PayPal, Visa, and so on. Dorsey added:

“The peaks and troughs are like an investment asset and are equivalent to gold. What we need to do is make it more usable and accessible as a currency, but it’s not there yet.”