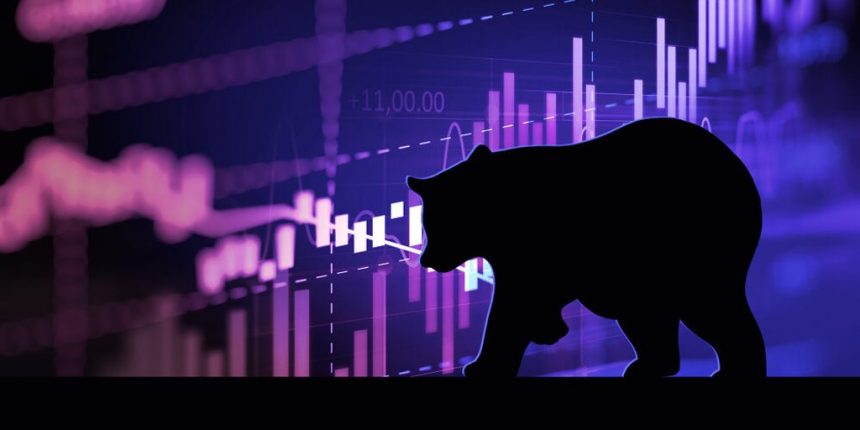 The brutal bear market continues, with crypto investment products last week experiencing their biggest outflows in three months, according to a new report.

Inflows (investors putting money into crypto products) were experienced only in short Bitcoin funds, which bet on the price of the digital asset going down. $9.2 million was put into such funds, the firm said.

The negative sentiment continues from the previous week, when institutional investors bet against crypto in record numbers.

CoinShares said the move by investors to cash out stems from the “fallout from FTX.” Crypto markets have been rattled after FTX—once one of the biggest digital asset exchanges—lost billions of dollars of investors’ cash in a quick and violent crash.

FTX collapsed after it became apparent that it used client money to make investment bets through Alameda Research, a trading firm founded by the exchange’s ex-CEO Sam Bankman-Fried.

Digital asset investment products saw outflows totalling US$23m, with the only noticeable inflows being toward the short-BTC products.
The last time we saw this level of outflows was three months ago. pic.twitter.com/jcDcvusA8W

After a swift bank run, the company said it did not hold one-to-one reserves of customer assets, which culminated in a freezing of withdrawals and subsequent bankruptcy filing.

Since then, most digital assets have dipped in price and crypto companies have gone bust.

The latest victim from the fallout is lender BlockFi, which Decrypt exclusively reported was going bust. The company admitted it was going under and laying off staff some hours later.

CoinShares added in its Monday report that blockchain equities were also suffering, with $13 million in outflows last week.