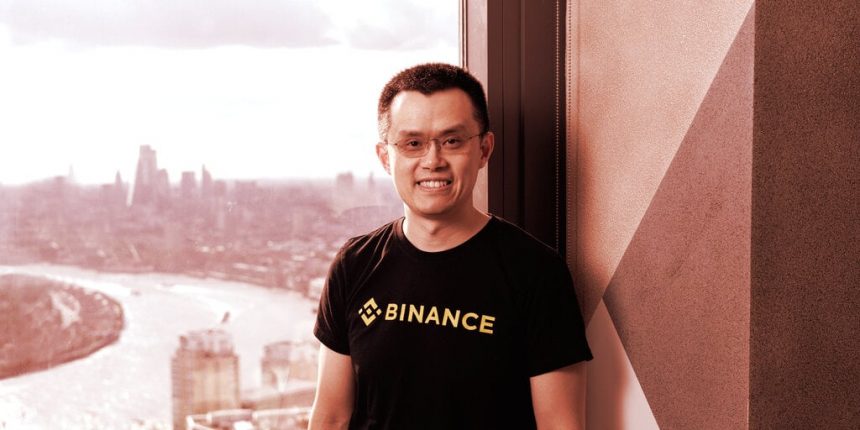 A day after crypto exchange Binance announced its intent to acquire competitor FTX for an undisclosed amount, the company pulled out of the deal.

“Our hope was to be able to support FTX’s customers to provide liquidity, but the issues are beyond our control or ability to help,” Binance said in a statement, as first reported by the Wall Street Journal.

When Binance CEO Changpeng Zhao announced the deal yesterday, he said that it would be pending until the due diligence process had been completed.

Then in a letter sent to Binance employees this morning—and shared on Twitter—Zhao stressed that the deal had not yet been finalized. In the interim, he also asked that employees not trade FTT, the native utility token used to get trading fee discounts on FTX.

“As soon as I finished the call with SBF yesterday, I asked our team to stop selling as an organization,” he wrote. “Yes, we have a bag. But that’s ok. More importantly, we need to hold ourselves to a higher standard than even in banks.”

The FTT token fell as low as $3.12 in the past day despite experiencing a brief spike immediately following news of the pending deal, according to Coingecko. Meanwhile Binance Coin (BNB), FTT’s counterpart on Binance’s exchange, shot up 10% to $368.07 on the news of the pending deal. On Wednesday afternoon, it was trading at $288.91, down 20% from the day before.

As a result of corporate due diligence, as well as the latest news reports regarding mishandled customer funds and alleged US agency investigations, we have decided that we will not pursue the potential acquisition of https://t.co/FQ3MIG381f.

In the past day, a handful of companies have distanced themselves from FTX, including Crypto.com, Tether, Coinbase, and Genesis.

If the deal had gone through, it would have combined the two largest centralized crypto exchanges in the industry. As of Wednesday, Binance accounted for $49 billion and FTX for $4 billion worth of trading volume in the past day—or roughly one-quarter of all the crypto trading volume, according to Coingecko.

The relationship between the two CEOs and their respective companies started years ago.

Binance was an early investor in FTX in 2019. But last July, Binance was facing increased pressure from regulators, and FTX bought out Binance’s shares. “I think there are some differences between how we run our businesses,” Bankman-Fried told Decrypt at the time.

Meanwhile, Zhao told Forbes that Binance giving up its equity in FTX was part of “a normal investment cycle” that ended amicably. “We’re still friends but we no longer have any equity in the relationship,” he said.

The relationship analogy resurfaced on Sunday as Zhao explained on Twitter why Binance, after exiting its position last year, had decided to liquidate its FTT. This time, the tone was more combative.

“We gave support before, but we won’t pretend to make love after divorce,” he wrote. “We are not against anyone. But we won’t support people who lobby against other industry players behind their backs.”

On-chain data showed that Binance had already moved $584 million worth of its FTT on Saturday as part of its plans to liquidate its holdings.

That caused FTT’s price to dive. For a few days, Bankman-Fried and his team maintained that everything was fine. Then, on Tuesday, Zhao and Bankman-Fried shocked the industry by announcing plans for Binance to acquire FTX.