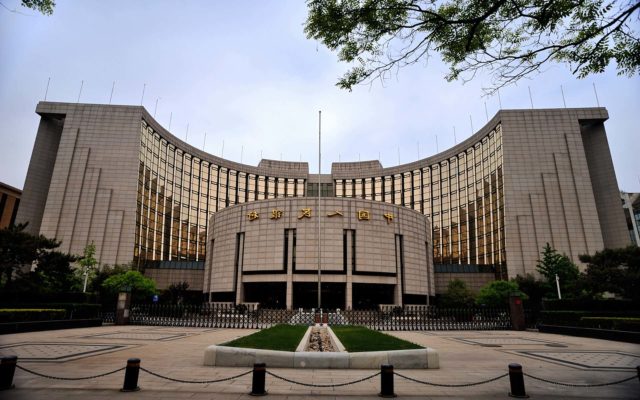 A recent report from Binance Research has looked into the potential characteristics that can be expected for the proposed digital currency of China.  As members of China’s government and central bank have indicated, this digital currency will utilize a ‘hybrid’ system that includes blockchain features and other operating technologies.

The market analysis and research arm of Binance (Binance Research), recently published an extensive report on its expectations for the digital legal tender that has been proposed by the People’s Bank of China.

Recent comments from officials have revealed that the Chinese government aims to use the digital currency to create improvements in monetary policy practices throughout the region. 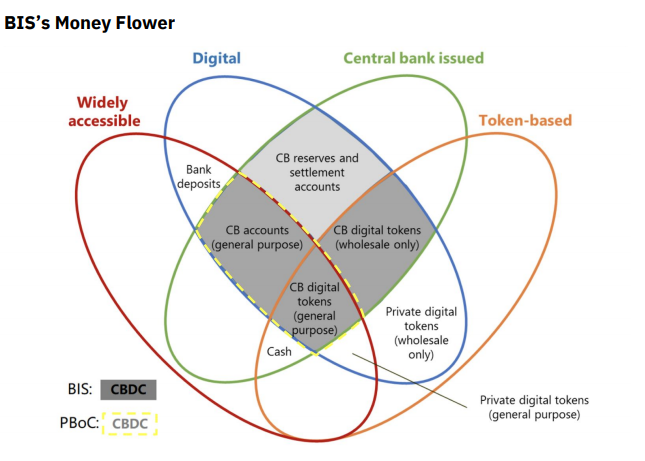 So far, the asset has been referred to as the Chinese Central Bank Digital Currency (or CBDC) and the People’s Bank of China has outlined plans which suggest the primary issuance might precede Facebook’s Libra offering.

Ultimately, these events are significant because Chinese officials appear to be taking extra steps to implement digital currency systems at a time when global central bankers have widely criticized Facebook’s goals of issuing a cryptocurrency.

Official plans call for the currency to be backed by fiat reserves (at an asset ratio of 1:1) in an attempt to raise CBCD global legitimacy.  Blockchain technologies will also be used in order to equip consumers with additional encryption and anonymity features.

However, the abbreviated report from Binance Research has also highlighted potential concerns about possible abuses and the risks to individual financial data this endeavor could create.

Prior comments from entities related to the People’s Bank of China have provided further details and the descriptions from Binance Research include a two-tier system that will be used for redemptions and issuances:

However, widespread skepticism still exists, and some crypto analysts have remarked that CBDC may not be a true cryptocurrency because of its reliance on fiat-backed economic systems. Other observers have made more pressing comments, suggesting China has designed CBDC to be used as another mechanism to exercise control in consumer markets:

It’s no shock that the Chinese government would want a digital currency system it could control. Officials have spent years trying to increase China’s independence from foreign tech, and this would be the next logical step.

Official documents show that researchers at the People’s Bank of China have been hard at work on the creation of a digital currency for roughly five years.  However, the Chinese central bank isn’t alone in its exploration of the possible issuance of a digital currency that can be used as a cash alternative to paper money.  Sweden’s Riksbank has also established a stated interest in these ideas, so this is a financial trend that appears to be gaining momentum globally.  Of course, only time will tell what all of this means for the general public.

What’s your view on China’s plan to initiate a digital currency system? Let us know your thoughts in the comments below!