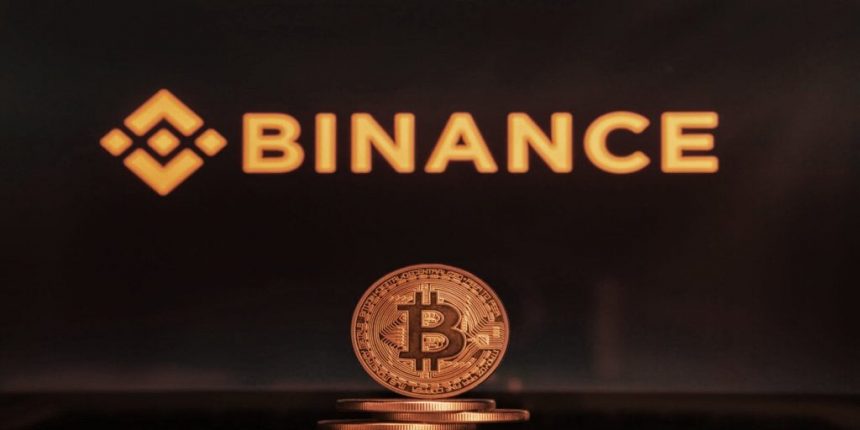 Binance’s international arm saw over $8.78 billion leave its exchange and $5.1 billion in incoming funds, meaning the exchange faced a net outflow of roughly $3.66 billion. While such data only refers to Binance’s Ethereum and ERC-20 token movements, approximately 63% of Binance’s portfolio is on Ethereum and the outflows are much larger compared to other crypto exchanges over the same period.

Web3 investment firm Jump Crypto is among the entities that removed funds from Binance, according to Nansen. On Ethereum, Jump withdrew about $18.4 million this week and pulled about $123.4 million from Binance last week.

While Binance is currently seeing a high volume of withdrawals, the exchange still holds roughly $58.9 billion in assets at time of writing, most of which are in Binance’s stablecoin BUSD, the stablecoin Tether, Bitcoin, and Ethereum.

According to Nansen’s portfolio tracker, Binance’s total portfolio has decreased by $3.6 billion in just the past eight hours.

I actually think it is a good idea to “stress test withdrawals” on each CEX on a rotating basis. 💪

“We saw some withdrawals today,” Zhao said. “I actually think it is a good idea to ‘stress test withdrawals’ on each CEX on a rotating basis.”

Early Tuesday morning, Zhao explained that USDC withdrawals on Binance US had been temporarily paused due to a token swap issue where the exchange was unable to convert funds due to a New York bank—the liquidity provider for the swap—being closed. The withdrawals have since resumed.