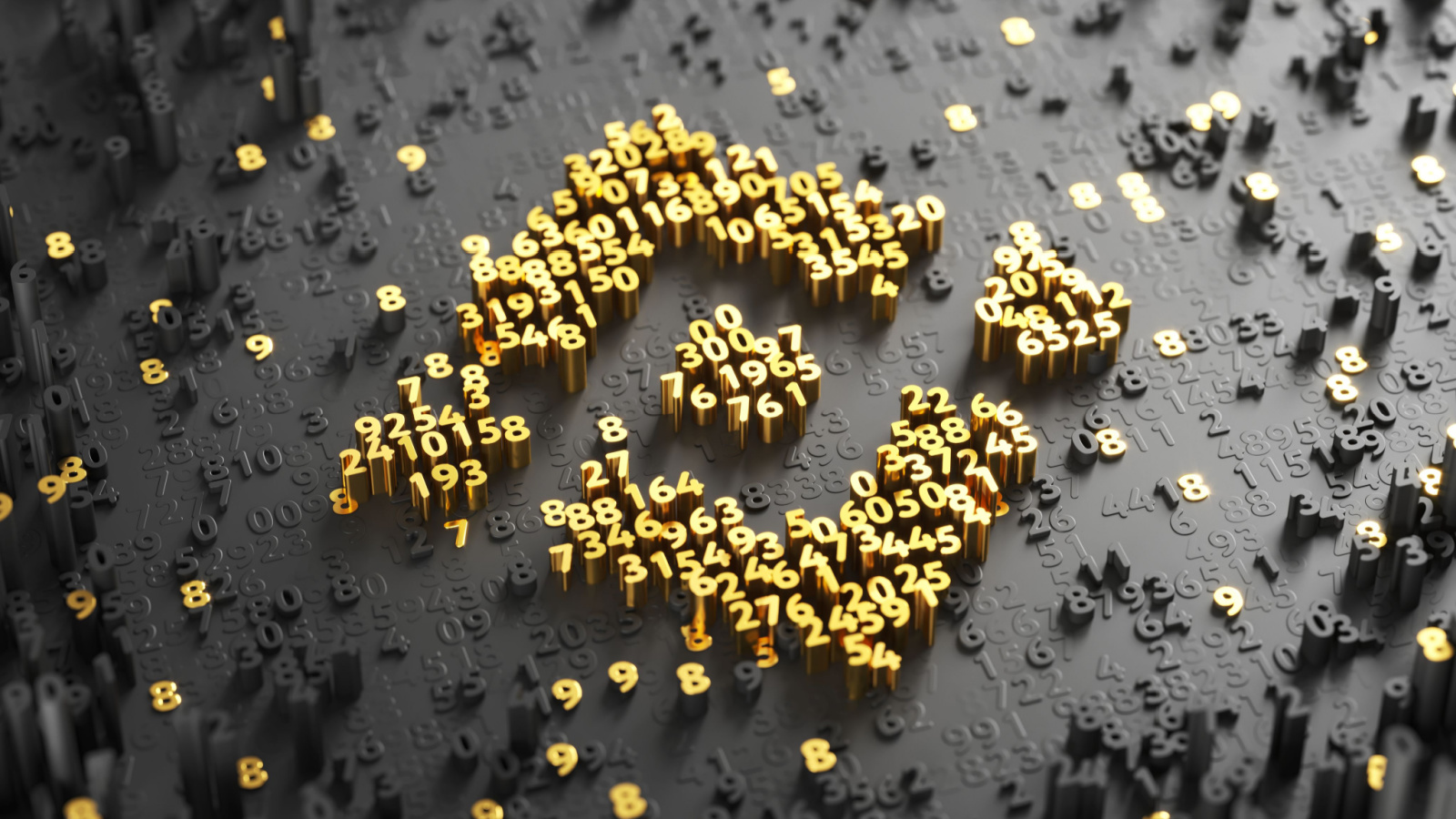 Binance CEO Changpeng Zhao said on Saturday that his exchange’s security team identified two suspects behind the attack, and that their identities have been forwarded to the KyberSwap team.

On Sept. 1, KyberSwap issued an alert to notify users that a hacker exploited a frontend vulnerability which led to the draining of two whale wallets on Ethereum and Polygon.

The team discovered malicious code in its Google Tag Manager (GTM) which led to fraudulent transaction approvals, which allowed a hacker to transfer user funds to their account. The GTM was then disabled, according to a blog.

“The script had been discreetly injected and specifically targeting whale wallets with large amounts,” KyberSwap said.

The DeFi platform, which doubles as both a DEX and a liquidity protocol, offered a 15% bounty (around $40,000) to the hacker if they returned the funds and spoke with the team. Compromised addresses would be fully compensated, the network said.

Around the same time as the KyberSwap incident, privacy-focused startup ShadowFi also suffered a cyberattack leading to around $301,000 in losses. PeckShield identified the hacker as NeorderDAO, a little-known crypto collective whose website is now offline.

DeFi hacks have been exploding in the past two years, hitting over $1.2 billion in the first quarter of this year alone, according to Immunefi. The Federal Bureau of Investigation recently warned against such exploits, saying cyber criminals are on the lookout to abuse the complexity of cross-chain functionality.

Kyber’s KNC token has fallen 5% since the hack to $1.65, data from TradingView shows.