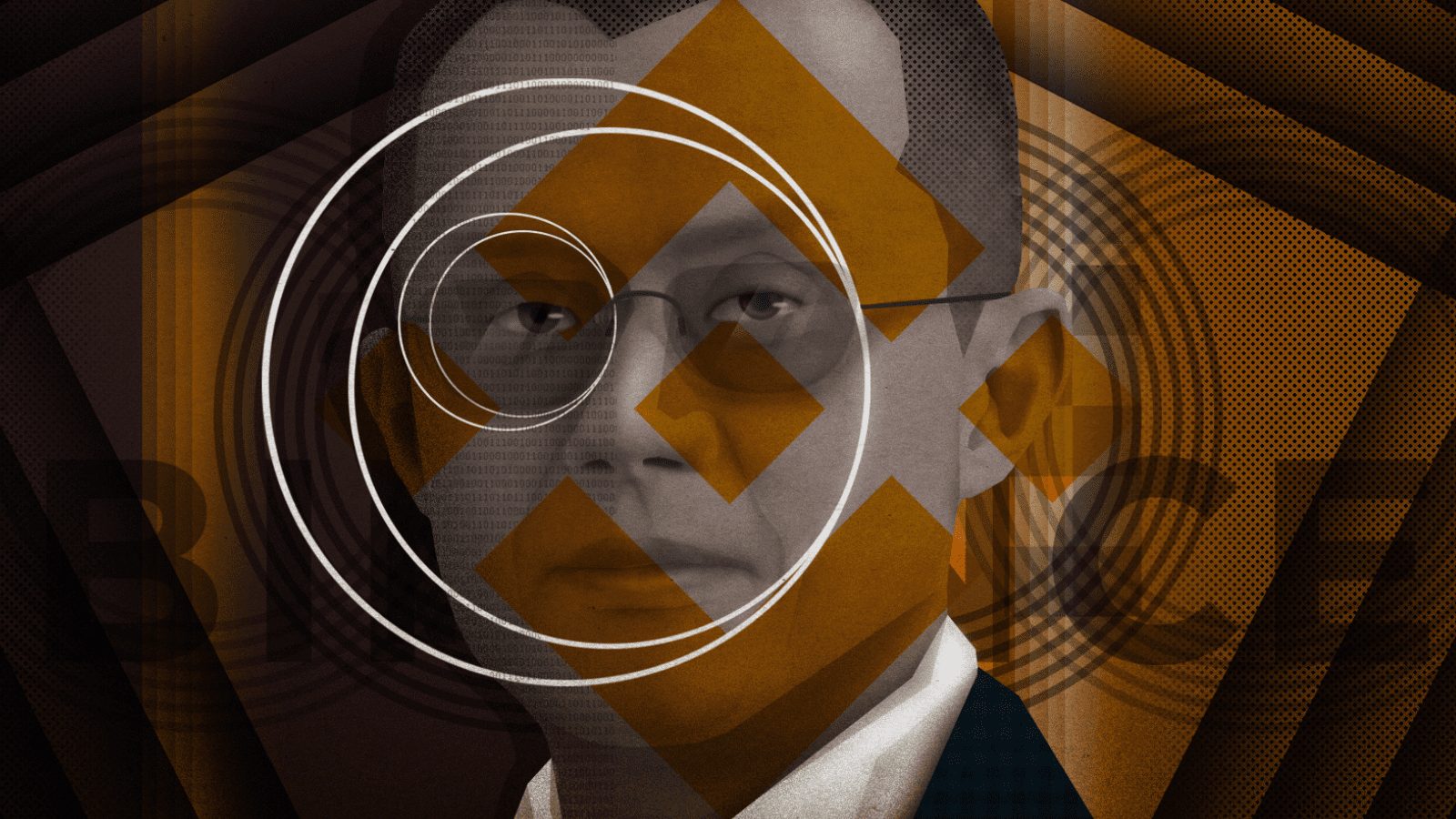 The US-regulated arm of crypto exchange Binance is delisting one of the tokens that the US Securities and Exchange Commission (SEC) recognized as a security in a recent insider trading case.

“We believe that, in some circumstances, delisting an asset best protects our community from undue risk,” the exchange said in a blog post on Monday.

Last month, the US regulator declared that former Coinbase product manager Ishan Wahi, his brother and friend traded ahead of multiple crypto listing announcements. They allegedly bought at least 25 cryptocurrencies based on confidential information, of which at least nine were securities, the SEC said in a statement.

Binance said of those nine tokens, only Amp is listed on its platform. The eight other tokens mentioned in the complaint are RLY, DDX, XYO, RGT, LCX, POWR, DFX and KROM.

The Flexa Network’s Amp token, intended to facilitate merchant payments, holds a market cap of $638 million, is down nearly 10% in the last 24 hours, Blockworks Research shows. Binance’s delisting will be effective from August 15.

Amp trading may resume on its platform at some point, but the exchange said it’s awaiting more clarity on the token’s classification.

Beyond bitcoin, there remains ambiguity about the SEC’s formal stance on the status of cryptocurrencies.

Chairman Gary Gensler has singled out bitcoin as the only crypto asset that should be regulated as a commodity. He told CNBC in August 2021 that the regulator considers many others to be securities under the Howey Test.

“If somebody is raising money selling a token and the buyer is anticipating profits based on the efforts of that group to sponsor the seller, that fits into something that’s a security,” he said.

His predecessor Jay Clayton said in 2018 that cryptocurrencies like bitcoin are not securities because “these are replacements for sovereign currencies.”

Meanwhile, Coinbase has asked the SEC to establish rules for the digital asset market, saying “the existing rules for securities just do not work for digital assets.” The SEC published a lengthy paper in 2019 in a bid to detail its methods for classifying digital asset investment contracts, but industry participants say they’re still unclear.

Anton Chashchin, managing partner of Bitfrost.io, told Blockworks that Gensler’s push for most crypto assets to be recognized as securities cuts to the core of a major debate: how should digital assets be defined?

“Some see them as a currency while others see them as a security,” he said. “This has been a source of international debate between regulatory authorities and the crypto industry, and for good reason. The way we treat and define an asset has huge ramifications for how it is regulated.”

Binance’s cautionary move to delist Amp follows allegations that it broke securities rules. Bloomberg reported the exchange was being investigated by the SEC over its offering of the BNB token, the world’s fifth largest cryptocurrency by market capitalization.

Separately, a Reuters investigation found in June that Binance served as a conduit for laundering $2.35 billion that came from hacks, investment frauds and illegal drug sales for five years.

The post Binance US Delists Token After SEC Labels it a Security appeared first on Blockworks.