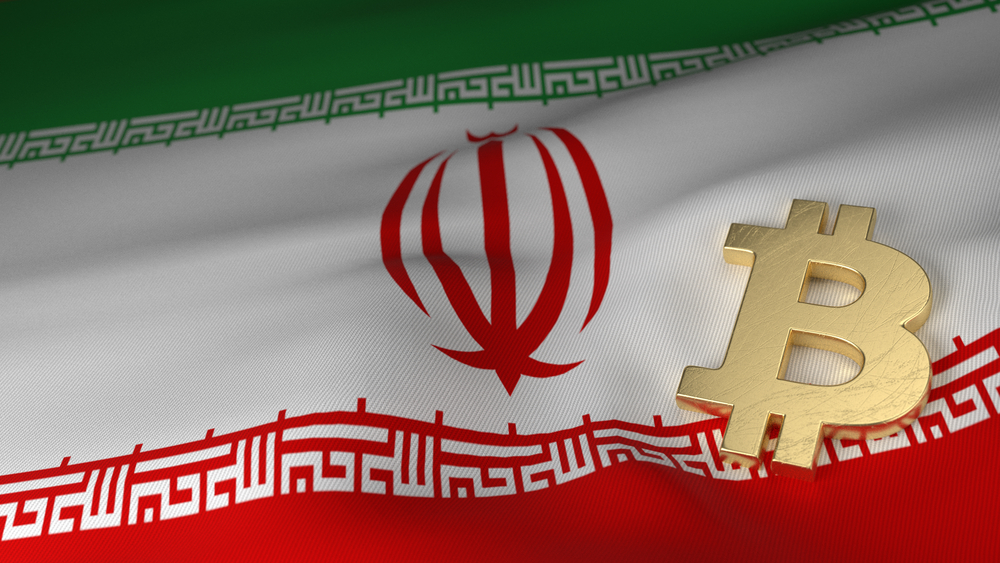 The ratified bill has failed to give cryptocurrency trading the same merit as crypto mining. As per the approved bill, the Iranian government does not recognize digital currency trading done within its borders as lawful.  Tweeting about the issue, Global Coin Research says:

“Iranian government claims that it will not recognize as lawful any trade activity carried out inside Iran involving cryptocurrencies. It will also not view the digital coin as legal tender, and the Central Bank of Iran would not guarantee their value.”

The harsh stance taken on crypto trading, might not do much to dampen the mood of the growing Iranian interest in digital assets. Iranians are turning to digital coins to enable them to access international currencies. Iran is currently stifled by unending US sanctions targeting the Islamic Republic’s already ailing economy.

Cryptocurrencies have allowed Iranians to bypass the Trump administrations sanctions, over its nuclear deal with other global players. The Bitcoin craze has been the subject of many Iranian newspapers headlines, even discussed by the nation’s top ayatollahs. There also have been police raids on mining farms set up to make a profit from the digital currency.

Many government officials have decried crypto mining’s energy-hungry process. Most miners have also been abusing the nation’s system of subsidized electricity. The threat of raids and conflicting statements from authorities have nonetheless, driven crypto mining into the shadows, with miners wary of identification.

Now as the nation, joins the list of the progressive countries that have acknowledged cryptocurrency mining as a legitimate industry, the situation is bound to ease up. Crypto mining has been a gold mine for Iranians at a time when the rial has tumbled heavily against the dollar.

Iran had banned the importation of mining machines until the bill on cryptocurrencies was ready. This issue will hopefully change as per the ratified law.  The new law says that
mining will be allowed under certain conditions.

First, the miners will require approval from the mining regulators. Additionally, there will be no mining in a 30-kilometer boundary around all provincial centers. The only exception to the boundary rule is Tehran, the capital city, and Esfahan, the central city, which has more stringent restrictions.

The miners are also expected to adhere to rules set by the country’s communications and standardization authorities. This is in the areas about mining machines. There will be fees too that miners will need to cover to mine digital currencies in the country. The base price for energy used on mining farms will be as per the export costs.

Taxes will also be levied on mining farms, now classified asindustrial manufacturing units. There is, nonetheless, an exemption for minersthat return the profit earned from the mining activities back to the nation’s economic cycle. Iran is also ready to set up industrial zones for foreigners out to take advantage of the nation’s cheap energy.