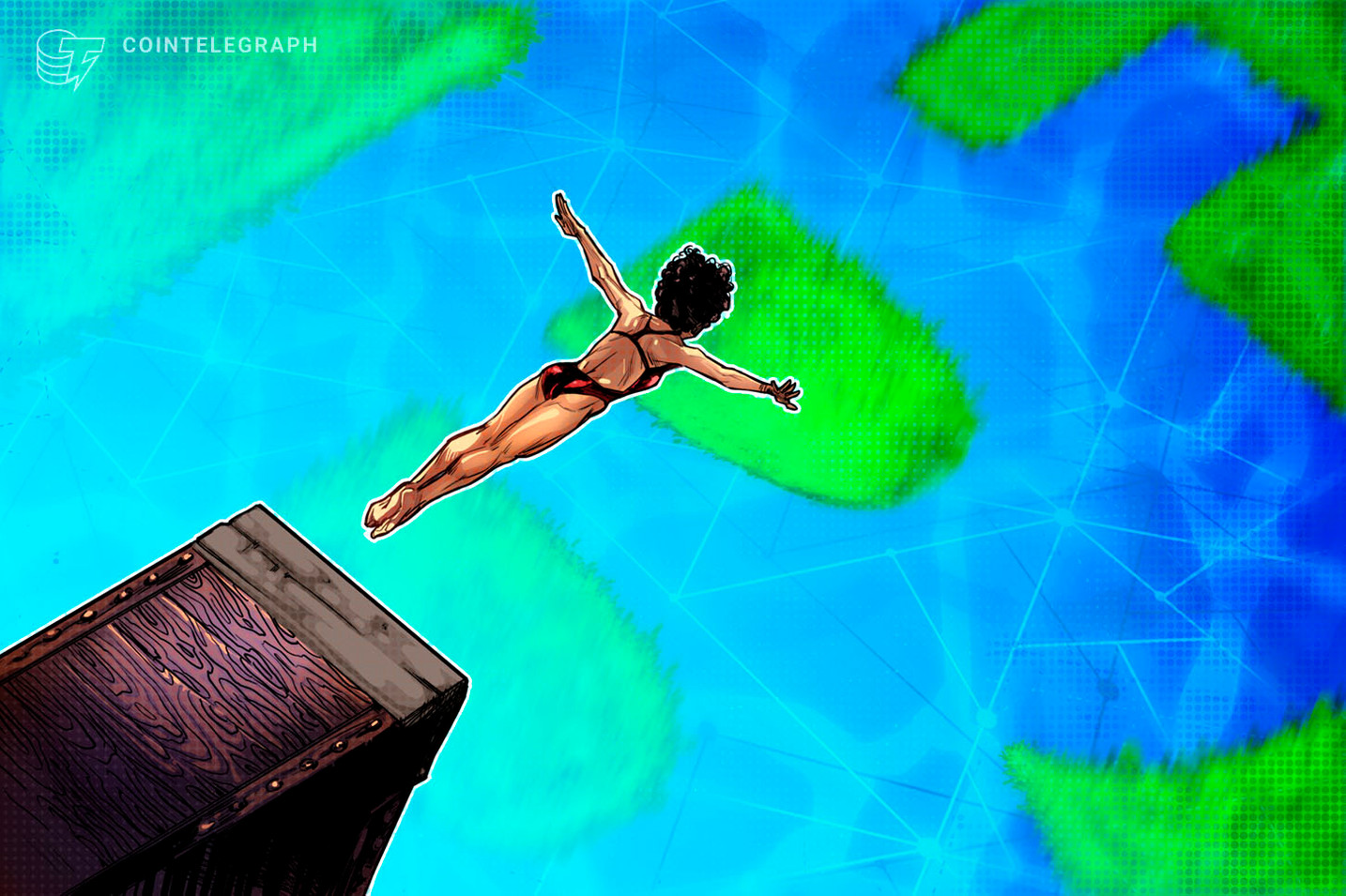 That was the conclusion from research into the latest data covering[2] the amount of the BTC supply dormant for one year or more as of July 2022.

Hodled BTC hints that the bear market is over

According to independent analyst Miles Johal, who uploaded the findings to social media on July 29, a “rounded top” formation in “hodled” BTC is in the process of completing.

Once it does, the price should react — just like on multiple occasions before.

The clue lies in Bitcoin’s HODL Waves metric, which breaks down the supply according to when each Bitcoin last moved. One year ago or more — the one-year HODL Wave — currently reflects the majority of the supply[3].

Johal’s accompanying chart shows that the greater the proportion of the overall supply stationary for at least a year, the closer BTC/USD is to a macro bottom.

More importantly, however, a slowing of the one-year HODL Wave — indicating accumulation is calming down — followed by the start of a reversal has always come at the start of a new long-term BTC price uptrend.

This “rounded top” chart phenomenon is thus being keenly eyed as a potential source of hope with Bitcoin already making up lost ground.

In comments, Johal argued that few had been paying attention to HODL Waves.

Exchange balances have now seen a macro outflow of over 4.6% of the circulating supply since the March 2020 ATH.

Earlier this month, Cointelegraph reported on the accelerating trend of removing coins[11] from exchanges.