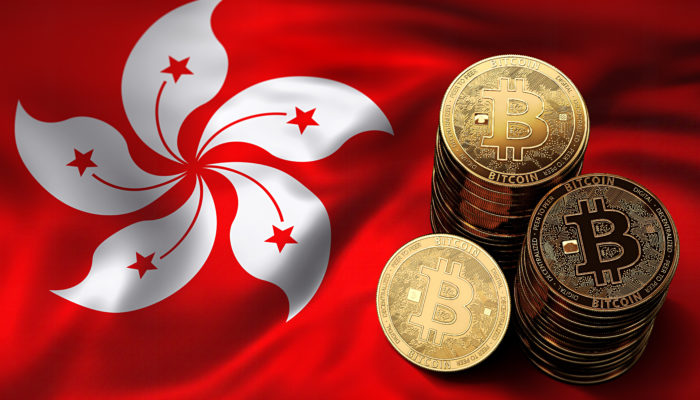 Bitcoin Cash Has Quite the Presence in Hong Kong

Not quite, but it is making a solid stance within the region’s political arena. Cryptocurrencies were designed to give those who are oppressed an opportunity to stand and fight. If your government or banking institution is corrupt and you’re unable to get your hands on the credit or financial products you need to provide for yourself or your family, crypto could be the answer you’re looking for.

This is one such case where virtual money has been serving a grand purpose. Protesters in Hong Kong have been at it for approximately two months (since June). They’re demanding equal democratic rights and suffrage for everyone within the region, along with the resignation of Hong Kong’s primary executive leader Carrie Lam. At times, the protests have been met with tear gas and serious resistance from police authorities.

Throughout the area are several cryptocurrency kiosks and ATM machines. Described as being at the “frontlines” of the protests, these cryptocurrency machines provide funds and supplies to those engaged in the protests and are making solid names for themselves in the process. One company, Genesis Block, operates primarily through bitcoin cash, and has been providing umbrellas and water bottles to those involved.

The water bottles provided were all purchased through bitcoin cash and come equipped with special QR codes on the back that tells users where more BCH can be donated. These funds, according to statements on the bottles, are consistently used to purchase more supplies for protestors. Thus, cryptocurrency is being used for what it was originally designed and built for.

At press time, Genesis Block provides approximately 14 cryptocurrency ATMs throughout Hong Kong, accounting for approximately 36 percent of the crypto presence within the region. 13 of these machines are classified as “buy only,” which means that while most machines will also permit trading and sales, these only permit customers to purchase cryptocurrencies like bitcoin. Thus, the environment has been somewhat strained over the past few months given that access to these machines and physical purchases are difficult when thousands of people are marching through the streets.

What’s interesting, however, is that Hong Kong poses hardcore premiums for all residents looking to purchase cryptocurrencies such as bitcoin, Ethereum and bitcoin cash, yet purchases of crypto units are still occurring. A premium means that additional fees are charged with every buy, and people are willing to pay these premiums just to get their fingers on digital wealth. Thus, crypto is clearly popular with residents.

Aside from the ATMs, Genesis Block also offers OTC trading, event space and mining equipment. It also hosts educational seminars in Hong Kong to ensure citizens know what they’re doing before they invest.