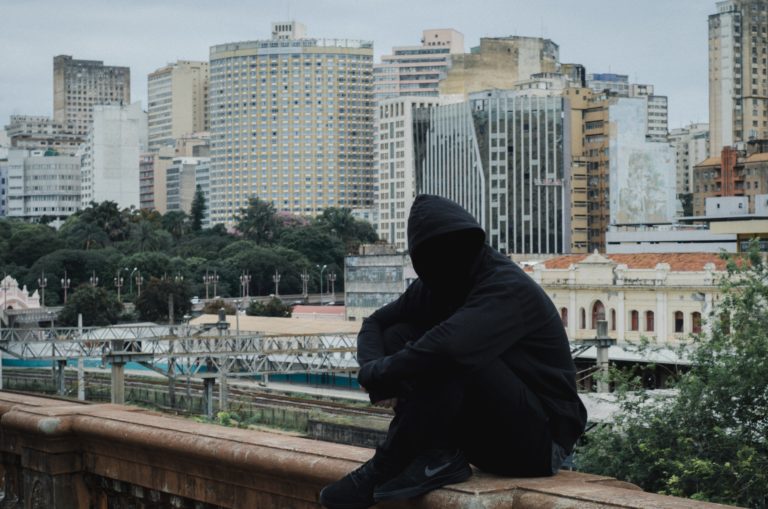 Over the past few days, there has been a weird press release circulating the internet. The release, which actually appears if you search up “Bitcoin” on Google News, claims that “Satoshi Nakamoto will break his silence” through a series of blog posts and media that will be published to the website of Satoshi Nakamoto Renaissance Holdings and a New York-based marketing company. An excerpt of the release reads:

In addition to his real-life identity, Nakamoto will use “My Reveal” to divulge such facts as his country of origin, education, professional background, and why he has yet to move any of his 980,000 Bitcoins.

Another part of the release implied that Satoshi is looking to revolutionize Bitcoin, claiming that the pseudonymous figure has a “clean-slate vision” for the “rebirth” of “his” brainchild.

On Sunday, as promised, the first blog was released. Titled “My Reveal”, “Satoshi” laid out his origin story, telling an elaborate tale about the name of Bitcoin, his background, his connection to Bitcoin pioneer Hal Finney (who some believe to be the creator of the project), the why and how of the moniker “Satoshi Nakamoto”, his ideology, and so on and so forth.

The piece, this writer must admit, goes into the weeds a fair bit, explaining the why of many things in Satoshi’s tale. Whether the details are fabricated or true is up for debate.

Bitcoin Creator? Not So Fast

Of course, the Bitcoin community was quick to trash the author and the whole intent behind this odd campaign, which really came out of nowhere. Monero’s Riccardo Spagni recently pointed out that one of the websites hosting this blog went down. Others claimed that this simple sign that a website couldn’t stay up is a sign that this “Satoshi” isn’t actually Satoshi.

Others simply looked to the clear logic behind a reveal. Cryptocurrency analyst Ledger Status remarked that as Satoshi was a master logician, the only way he would actually reveal himself (if he/she/they really wanted to) would be by signing the Bitcoin genesis block.

And in seeming reference to the blog post, the @BTC Twitter handle asserted that “Anyone that tells you they are Satoshi Nakamoto is a scammer”.

It is important to note that a very similar “reveal” occurred recently, but was revealed to be nothing more than a weird marketing campaign that may have backfired on the company.