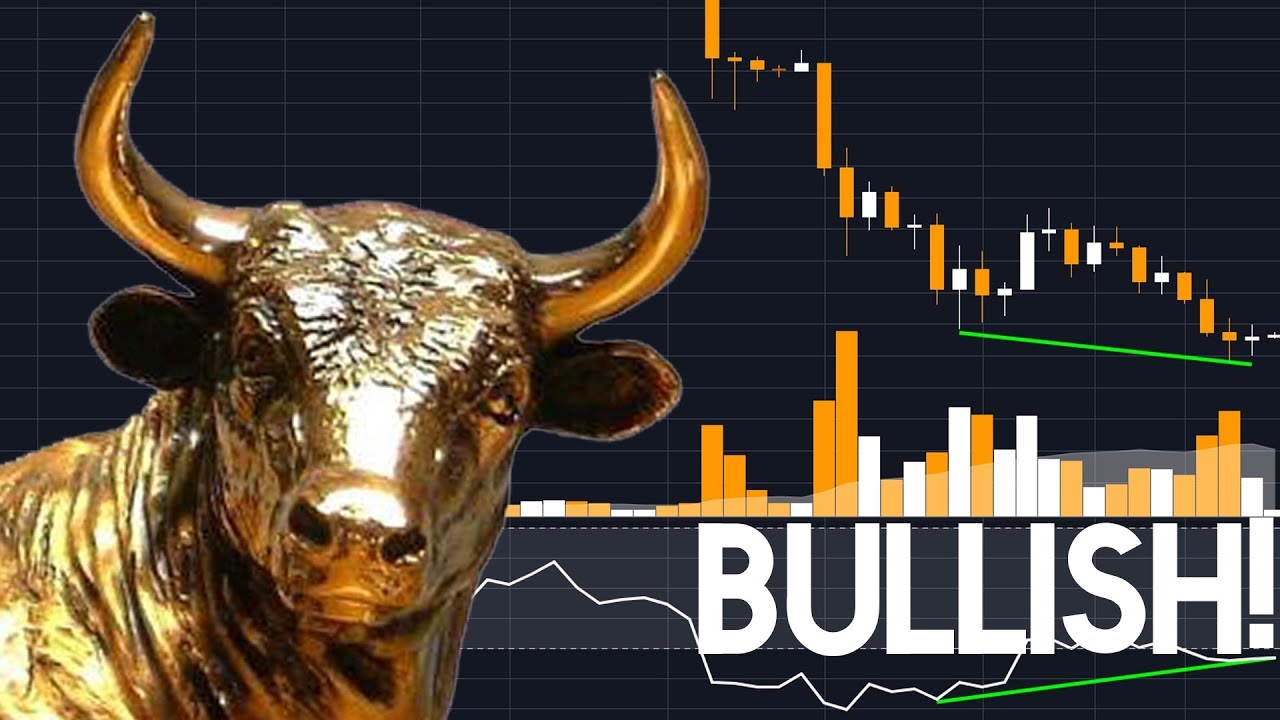 A Big Bitcoin Boom Is Coming

Just think. By Christmas, everybody’s favorite cryptocurrency could be worth a whopping $20,000. This wouldn’t be the first time. The currency nearly struck this mark by the end of 2017, and what’s interesting is that by this time that year (September), bitcoin was trading for about $5,000 per unit. At press time, it’s more than double this amount. Naturally, this raises many questions, the biggest one being, “If bitcoin can jump by $15,000 within three months, why can’t it do so again?”

This time around, if bitcoin were to reach $20,000, it would only need to jump by about $10,000. The space is much thinner, and if bitcoin is as resilient as it’s proven to be since April, perhaps that $20,000 prediction isn’t terribly out of the question.

One enthusiast who believes bitcoin is about to strike it big is Beth Moses, the astronaut that’s training billionaire Richard Branson of Virgin Airlines to be the first entrepreneur in space. Branson is seeking to expand Virgin into Virgin Galactic, which will feature space travel and exploration in the coming years, and as she looks down on the earth from 56 miles away, she comments that blockchain has indeed created a world that’s borderless. The technology behind bitcoin has many powers, one of which involves attaching businesses from all corners of the world.

As this continues, the demand for blockchain will grow. We’ll see more businesses integrate its technology, which means bitcoin is likely to expand further. With that expansion will come price boosts.

But the reasons don’t quite stop there. One big change we’re witnessing in the crypto space as of late is the addition of crypto-related insurance to prevent people from falling victim to hacks and malicious online activity. To this day, cryptocurrencies are still heavily vulnerable to cybercriminals who seek to take coins or tokens that aren’t theirs.

We’re now witnessing many more exchanges and crypto businesses alike offering insurance plans for their customers to ensure their money stays safe, even in the event of a hack. If they ever lose their funds, they’ll be replaced immediately. This suggests that crypto is being treated more like traditional fiat, which is often protected through FICO insurance in standard banks. Thus, crypto is becoming a safer bet for many, which means more will arrive to invest. More investments mean more price rises.

And to top it all off are new regulations designed for private enterprise blockchains seeking to earn their keep in the financial space. The more we can regulate, the more secure the space will become, which will in turn attract more people and lead to heavier price spikes as people invest.