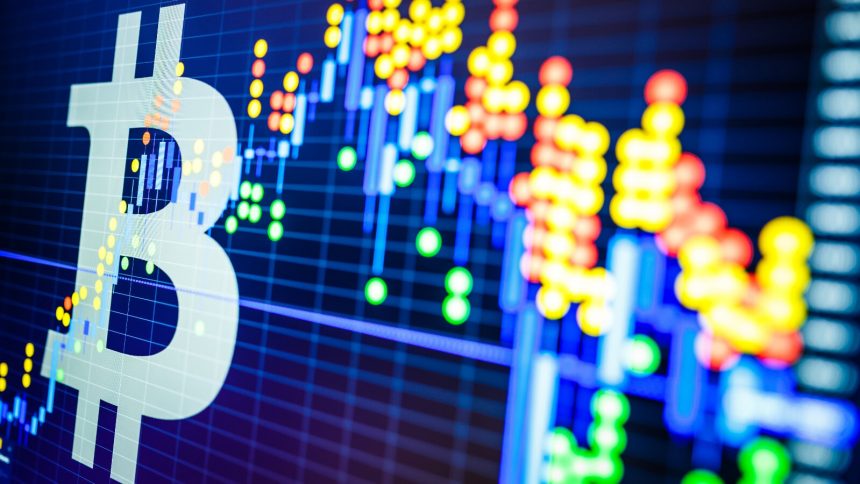 Bitcoin is once again diverging from its correlation with equities as traders react to a disappointing earnings season and the latest news on FTX’s bankruptcy filing.

The largest digital currency’s 30-day rolling correlation with US equities fell to .17 last week — its lowest level since November 2021 — before recovering to .4, according to data from Kaiko. A correlation coefficient of 1 means the assets are moving perfectly together.

“On any other week, crypto markets would have almost certainly experienced a significant bounce after last week’s inflation print, which fueled hopes that inflation may be peaking and the Fed will slow its monetary tightening,” Kaiko researchers wrote in a note Monday. “While crypto assets tumbled, the Nasdaq 100 and the S&P 500 jumped by a whopping 8.8% and 5.9%, respectively.”

Bitcoin and ether, by contrast, are trading more closely than they have in over a year. Both digital assets locked in modest gains Monday, each rallying about 1%.

“MicroStrategy, which saw the value of its 130k BTC holdings plummet by roughly $500mn in 5 days, registered the largest drop in its share prices, ending the week down by 37%,” Kaiko researchers wrote. “The largest BTC investment vehicle, Grayscale Bitcoin Trust (GBTC), lost 28% of its value.”

The move added to the ever-widening Grayscale discount, which measures the difference between GBTC’s share prices and the market value of the underlying bitcoin holdings. The discount hit a record low of 41% last week, according to Ycharts. Rumors that Alameda Research had significant GBTC positions likely added to the selling pressure, analysts said.

While crypto-related trading moves have weighed on tech stocks in recent days, Big Tech’s rally, which saw the Nasdaq rise 6% over the past five trading days, is likely to be short lived, analysts warn.

“Tech and growth stocks have recovered some ground on value recently but we continue to believe that progress in the economic recovery and subsequently higher interest rates will be a headwind for tech and a rotation from growth to value can be utilized to reduce tech overweights, but not abandon super-cap tech holdings altogether,” Tom Essaye, founder of Sevens Report Research, said.

The loosening of crypto’s Big Tech trading patterns is a reversal of a months-long trend. In May, the correlation between bitcoin and the tech-heavy Nasdaq broke 0.8 for the first time, and bitcoin’s tandem trading to the broader S&P 500 also hit similar levels in early May. In June, the correlation between bitcoin and the S&P 500 fell to around 0.5 and has hovered there ever since, according to Coin Metrics data.