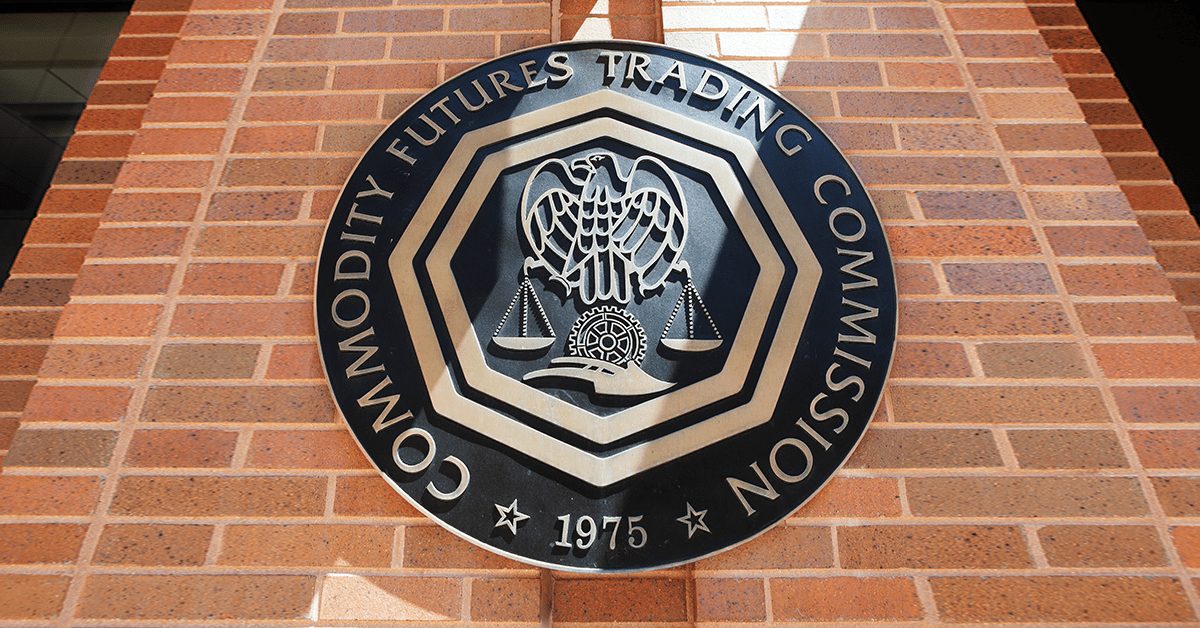 If a group of bipartisan senators gets their way, the Commodity Futures Trading Commission (CFTC) may soon be the regulatory body tasked with overseeing bitcoin and ether.

The legislation clarifies that bitcoin and ether are classified as commodities, as opposed to securities, which would place them under the control of the Securities and Exchange Commission (SEC). The bill does not mention other tokens or provide criteria for classification.

Exchanges that enable investors to trade bitcoin and ether must also register with the CFTC, the bill notes.

The SEC, which is roughly six times the size of the CFTC, will still control some aspects of governance over the crypto industry, but the bill does not detail exactly what this division of responsibilities will look like.

“Digital assets and blockchain technology have already, and will continue, to change the way global markets function,” Sen. Boozman said in a statement. “Yet, this fast-growing industry is currently governed largely by a patchwork of regulations at the state level.”

The Digital Commodities Consumer Protection Act also commissions a report to look into the racial, gender and economic demographics of those using digital assets.

“Data shows that those with no bank account, credit card or retirement are turning to crypto,” said Sheila Warren, CEO of the Crypto Council for Innovation, an advocacy group of industry members that engage with regulators. She told Blockworks the next steps “require a thoughtful approach to bring people in and rebuild trust.”

The legislation comes as the jurisdictional battle between the CFTC and the SEC continues to play out.

In a complaint alleging insider trading activity by a former Coinbase product manager, the SEC classifies nine crypto tokens (AMP, RLY, DDX, XYO, RGT, LCX, POWR, DFX and KROM) as securities. Coinbase then petitioned the regulator to “adopt rules to govern the regulation of securities that are offered and traded via digitally native methods.”

“The SEC and CFTC are doing what they think is best for the American consumer,” Warren said. “The agencies need legislative guidance. Lawmakers largely understand that there is scope for both agencies depending on what is happening with a digital asset — the details matter.”

That legislation, which the senators referred to as the “first comprehensive crypto bill,” defined many crypto tokens as “ancillary assets,” or an “intangible, fungible asset that is offered, sold, or otherwise provided to a person in connection with the purchase and sale of a security through an arrangement or scheme that constitutes an investment contract.”

This broader class of assets would fall under the CFTC’s jurisdiction, as opposed to the SEC, unless ruled otherwise by a court.

“The ongoing turf war among federal regulators for oversight of the sector has been a hindrance to the industry’s growth potential, and has also made rolling out regulation inefficient and slow,” David Carlisle, head of policy and regulatory affairs at Elliptic, said.

“By placing most supervisory authorities under the CFTC’s remit, the bill will help to streamline the currently fragmented regulatory landscape and will put the US in a better position to both foster innovation while ensuring more effective regulatory oversight.”

The next step for the bill is to be assigned to another committee. If it survives the markup stage, it will be debated and voted on in the Senate before moving to the House, if passed.

The Senate goes on recess at the end of the week and resumes after Labor Day. Given the upcoming election season, lobbyists are uncertain whether any crypto-related legislation will make it through before the end of the year.

The post Bitcoin, Ether To Be Regulated as Commodities by CFTC, per New Senate Bill appeared first on Blockworks.