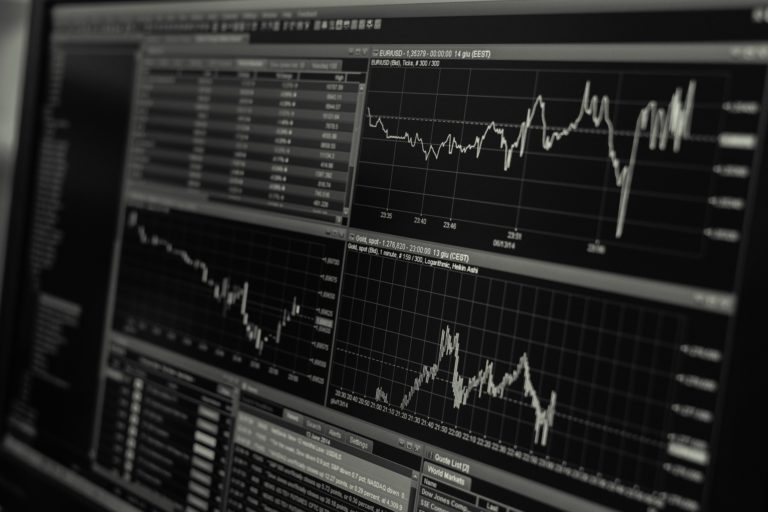 Bitcoin has been incurring significant volatility as of late and is now once again re-attempting to push back towards the upper-$10,000 region, which is where the crypto faced a swift rejection yesterday.

In the short-term, although it is clear that BTC is caught in an uptrend, it is important to note that it currently has multiple CME futures gaps in its chart, which may mean that the crypto will drop as low as $7,200 in the near-future.

Bitcoin Surges, But Further Losses May Be Imminent

At the time of writing, Bitcoin is trading down marginally at its current price of $10,575 and it is currently climbing back towards its recent highs of just under $10,800.

Over the past week, BTC has incurred a significant influx of buying pressure that has sent its price rocketing from lows of $9,400, which has further validated that the lower-$9,000 region remains a strong region of support for the cryptocurrency.

Although it is highly likely that Bitcoin further extends this upwards momentum in the coming few days, it is important to note that the cryptocurrency does currently have multiple outlying gaps in its CME futures chart, which are historically filled at some point after they are formed.

Chonis Trading, a popular crypto analyst on Twitter, spoke about these gaps in a recent tweet, explaining that he believes BTC could drop as low as $7,200 at some point, which is where its lowest gap currently exists.

“$BTC – (CME Futures) current OPEN 4HR GAPS…all 4hr gaps get filled eventually, sometimes it can take months to fill…so I have no doubt that #bitcoin will touch $11,800 as well as $7200 at some point, not sure what gets filled first,” he explained.

As for whether or not Bitcoin will first fill its higher or lower outstanding CME Futures gaps, it is highly likely that the next few days will prove to be quite illuminating, as BTC is currently nearing the apex of a triangle formation that it has been caught within as of late.

“$BTC: It will be interesting few days as weekly close approaches. Bullish if we close outside resistance. Bearish if we close within with a wick outside. Perhaps I have bear market PTSD, but I do feel there is a bull trap in the making here,” The Cryptomist, another popular crypto analyst, explained in a recent tweet.

As the week continues on and Bitcoin continues to react to its immediate resistance level in the upper-$10,000 region, it is highly probable that analysts and investors alike will soon understand which gaps will be filled first.