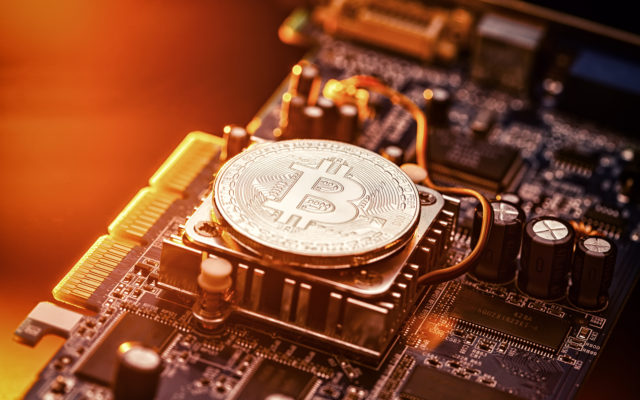 As data from monitoring resource and wallet provider Blockchain.com confirms, it was Bitcoin’s 00 hashrate leading the charge, hitting 83.5 quintillion hashes per second on August 29.

That number is BTC’s best achievement in its ten-year history, and the first time hashrate has surpassed 80 quintillion hashes per second.

Hashrate refers to the amount of computing power servicing the Bitcoin network. The more hashes per second involved, the more power miners are devoting to processing and validating transactions.

The metric has hit record levels continually in recent months, and the implied benefits make it a cause for celebration among BTC proponents.

On Friday, it was RT host and serial Bitcoin ‘permabull’ Max Keiser who took heart from the statistics, even as BTC/USD dropped 8% in a sudden loss of support.

Keiser additionally noted Bitcoin’s high share of the overall cryptocurrency market cap. That number hit 70% this week, according to some measures, its highest since March 2017.

“New (all-time high) for (Bitcoin) hashrate as alts die and players position themselves strategically ahead of BTC’s move back to 85% dominance,” Keiser summarized on Twitter.

As Bitcoinist noted, altcoins have indeed suffered as a result of Bitcoin’s rise. For Keiser, the future is also bleak – he claimed Bitcoin Cash and Bitcoin SV are “particularly vulnerable” to further loss of value.

Ethereum, meanwhile, is set for a halving – not of the block reward, but of price.

“ETH heading back to $90,” he finished, repeated a warning from earlier in the week about the largest altcoin.

Bitcoin’s price meanwhile has failed to match the strength of its network fundamentals. While not unprecedented, the schism nonetheless gives analysts cause for concern, with several advising traders to take precautionary measures with their holdings.

“I’m long BTC,” popular day trader FilbFilb told Twitter followers as Bitcoin hit $9600. Despite being up from local lows of $9350, this was not enough to restore sentiment.

Earlier, Bitcoinist noted a theory that margin trading was responsible for sudden turbulence on Bitcoin markets. BTC/USD losing $500 in minutes is just the latest example of the phenomenon, which intersperses periods of sideways price action.

What do you think about BTC’s network performance versus price? Let us know in the comments below!