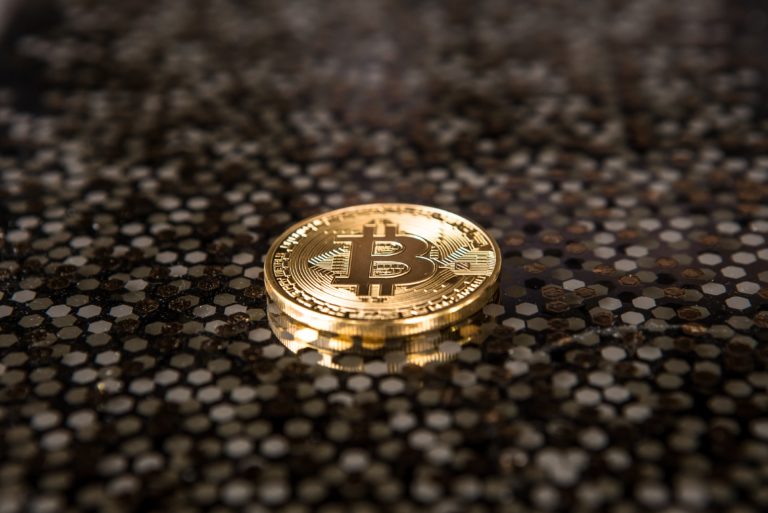 Contrary to what its cynics may suggest, Bitcoin is scarce. Extremely scarce. There will only be 21 million coins in existence, as each and every four years (until around 2140), the cryptocurrency’s issuance halves in an event fittingly dubbed a “halving” or “halvening”.

What’s more, the cryptocurrency can get lost due to its unintermediated nature, making it a deflationary asset. Just look to this infamous article from WIRED, in which the publication famously destroyed their access to a $100,000 worth of Bitcoin (at the time of their publication) for what they described were ethically moral reasons. An editor at the prominent tech magazine wrote :

We talked about donating it to a journalism institution, or setting it aside as a scholarship. But we decided that if we gained any benefit from it at all, it would color our future coverage of bitcoin.

Also, it is believed that Satoshi Nakamoto’s one million BTC are lost forever.

Sure, you could rip up cash or misplace a cheque or some cash. But fiat monies don’t have the same provable scarcity that Bitcoin has.

Unfortunately, many outside of the cryptocurrency community don’t acknowledge this. This writer has encountered cases where his friends and family have asked something along the lines of, “if Bitcoin is code, why can’t people just replicate it and thus create more BTC?” What they choose to forget or not understand is that you can’t simply copy and paste Bitcoin’s network effects.

There seems to be a push to get the public — at least the crypto public — to acknowledge Bitcoin’s scarcity.

This weekend, Changpeng “CZ” Zhao of Binance accentuated Bitcoin’s 21 million supply cap in a tweet that can be seen below. Almost as if he was trying to invoke the fear of missing out, the exchange CEO wrote that if you own one BTC, you are “mathematically guaranteed to be the top 3/1000 richest in the word, in BTC terms”.

Brian Armstrong, the chief executive of Coinbase, followed suit. Citing an article from Vice about the power of the scarcity narrative for Bitcoin, the entrepreneur wrote that he believes with time, the need to or the clout gained for owning one whole Bitcoin will “increasingly become a big deal”.

Indeed, the rise of the so-called “stacking satoshis” movement has sparked an urge for cryptocurrency investors to accumulate as much BTC as possible, specifically to act as a potential mode of wealth creation in the future financial system.

This is for good reason. PlanB, a prominent industry analyst, has suggested over recent months that Bitcoin’s scarcity will be what brings it to heights not seen. In fact, he recently postulated that after the next halving, Bitcoin’s fair value will be somewhere around $55,000 — over five times higher than current levels.