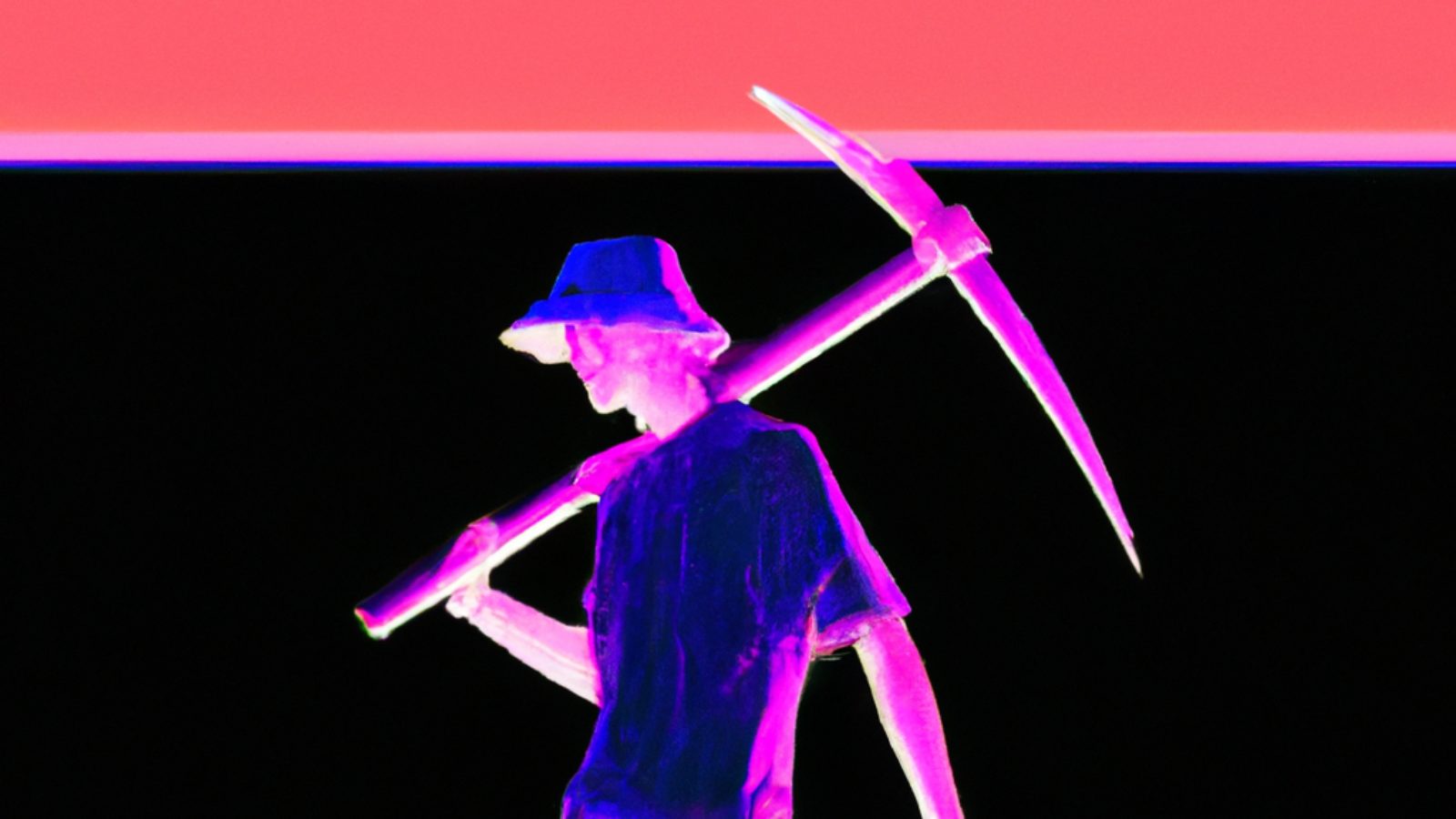 Hut 8 reported second quarter revenue of $34.3 million, falling short of analysts’ expectations of $38.75 million. The income marked an increase of about $8 million from the first quarter of 2022.

The company owes $23.5 million in outstanding loans, a trend other mining operators have mirrored in recent months.

During the market downturn — propelled by the demise of Terra stablecoin UST and the subsequent implosion of crypto lenders including Celsius, BlockFi and Voyager — mining operators were faced with either selling bitcoin near its nadir or taking out increasingly pricy lines of credit to make ends meet.

The revenue jump was primarily driven by Hut 8’s crypto mining operations, the company said in its earnings report. Hut 8 mined 946 bitcoins in the second quarter, up from 553 bitcoins in the first three months of 2022. An increased hash rate — a measure of computational power for crypto mining — and expanded mining facilities allowed the company to increase its production in spite of the bear market, according to CEO Jaime Leverton.

Even with its revenue numbers, Hut 8 posted an increased loss of $0.38 per share, which Leverton said was due to an increase in non-cash revaluation loss on cryptoassets as market conditions have worsened.

“It’s really difficult for me to see where the need for growth is going to arise over the next six to 12 months when we’re in really unique market conditions,” Leverton said.

Shares were trading around $3.27 Thursday morning, about a 21% rally before midday. The stock has still lost around 58% year to date — one of an abundance of public crypto companies caught off guard by turbulent market conditions.

“I want to emphasize that we believe these rationalizations were prudent to position us well to realize profitable revenue growth in 2023,” Downey said.

Consistent with its “long term” balance sheet management strategy, the company has not sold any bitcoin since early 2021, Downey said. The company has 7,406 bitcoins held in its reserves, he added.