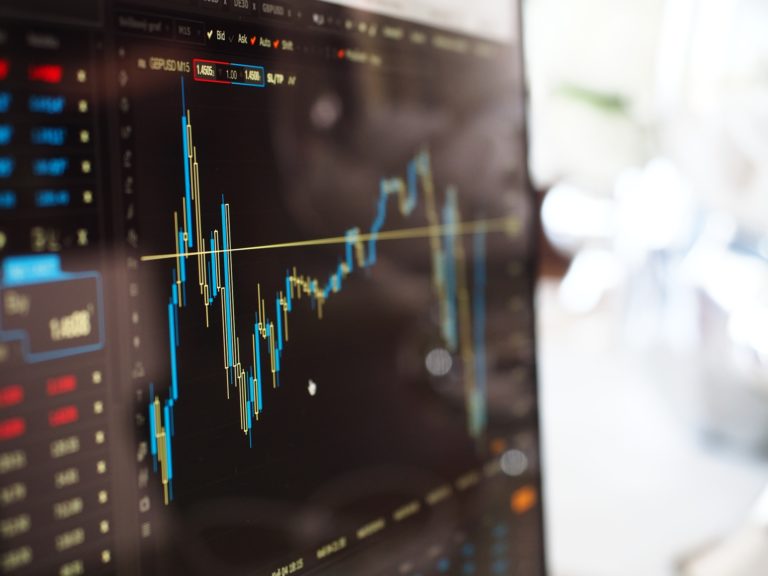 Despite many in the crypto community disliking the idea of “Bitcoin as an asset” rather than a currency, there’s no denying that Bitcoin has been dominating the market in terms of value increased since May 5th of this year.

Since Bitcoin’s dip in December 2018, the currency has consistently outperformed other holdings (“hodlings”) in a time where international relations have been strained, and future market possibilities uncertain.

Since the detention of Meng Wanzhou in Vancouver, Canada, relations between China and both the US and Canada can be described as tense, to say the least. Meng was detained for extradition on behalf of the US, for the crime of violating US sanctions against Iran.

While politicians have been racking their brains attempting to prevent further depreciating relations between the involved nations, economists have been biting their nails at what is in store for markets. Indeed, looming trade tariffs and restrictions have caused a bearish stock market in both China and the US, and the first federal interest rate cuts since the creation of Bitcoin. While the reality of a recession is growing increasingly near with each day trade is restricted, crypto experts are having a chuckle over rate cuts, likely due to Bitcoin’s bullish inclinations these past weeks.

There may be good reason for crypto enthusiasts not to worry. According to a report done by Digital Currency Group subsidiary Grayscale Investments, Bitcoin has generated a cumulative return of 104.8%, between May 5th and August 7th.

This amount of growth in such a short time is incredible in stock market standards, with stock market investors often expecting annual returns in the range of 12%.

In fact, while Bitcoin has been surging at an incredible rate, other assets (stocks, currencies, etc.) lost an average 0.5%. Despite being net positive, this is especially concerning given the fact that global GDP continues to trend upwards at a far higher rate.

Grayscale reports that this dichotomy between Bitcoin and the rest of the market is a sign that the cryptocurrency can be used to hedge against the trade risks of typical investing, making it possible to “short” the general economy using Bitcoin.

Grayscale previously commented on crypto’s potential to be used during phases of high “liquidity risk”, which the company defined in a previous report as “the risk of a real decline in wealth resulting from an imbalance in the amount of money and credit relative to debt in a given economy.”

The firm further predicted that the potential of blockchain technologies to grow and create value will only stimulate further demand, negating most negative effects of any decline in global markets.