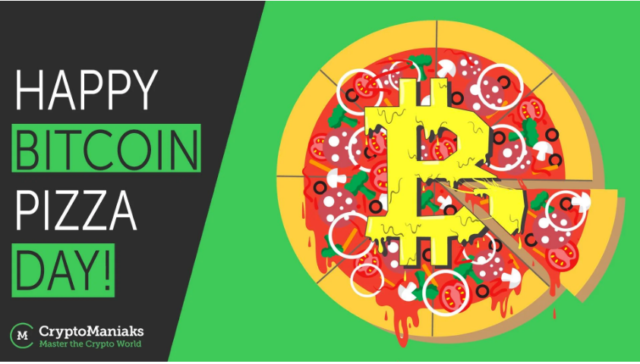 What a peculiar combination: bitcoin and pizza. Nonetheless, an entire day has been designated for each of these occasions. All of this is done in recognition of the innovations that crypto has brought to the world.

Since their creation, cryptocurrencies have dominated the global virtual currency landscape, and now everyone is mining this coin or seeking to invest in crypto.

Investors and entrepreneurs are looking for an opportunity to trade in cryptocurrencies ever since the first crypto trade became viral.

Previously, cryptos were not accepted as a form of payment, but after a man from Florida paid for his meal with bitcoins, this topic was all people could talk about.

Bitcoin Pizza Day commemorates the day in 2010 when Laszlo Hanyecz, a programmer and BTC miner from Florida, used the crypto to purchase two pizzas from Papa John’s. It occurs every year on May 22. It is the first physical item purchased with the first decentralized digital currency. 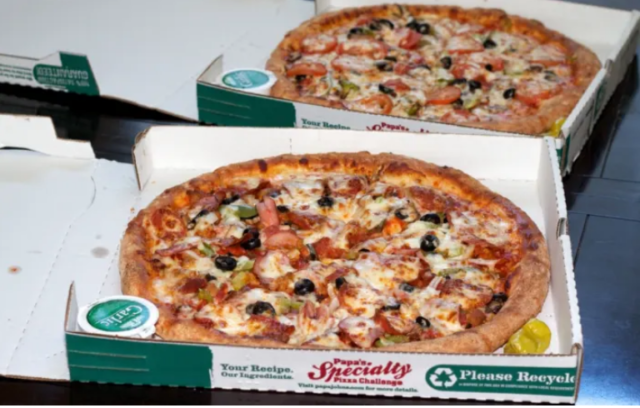 Hanyecz paid 10,000 BTC for his renowned pizza purchase. This quantity was worth around $41 at the time. The value of the crypto has grown rapidly over time. Currently, 10,000 BTC are valued close to $300 million.

Obviously, the value of these same bitcoins increased significantly during the subsequent decade. In fact, if Hanyecz had supposedly sold his whole hoard at bitcoin’s all-time high of $68,990, he would have earned around $690 million — enough to purchase 46 million large Papa John’s pizzas for $15 each.

Hanyecz told Anderson Cooper in a 2019 interview with CBS that the purchase “made [bitcoin] real for certain people. Indeed, it did for me.”

Because of the price of bitcoin, Hanyecz’s story became global in the United States, with The Wall Street Journal, ABC News, Slate, and TechCrunch joining TechCrunch and Slate in popularizing the transaction.

On the same anniversary of the first Bitcoin pizza order, festivities continue for what has become a staple of crypto culture.

PizzaDAO, the decentralized blockchain project that aims to link pizza lovers around the world with the technological possibilities of Web3, is celebrating Bitcoin Pizza Day on Sunday in traditional fashion.

The group will conduct commemorative events at 100 pizza outlets in more than 75 nations, including Argentina, Australia, Canada, Britain, South Korea and the United States, to name a few.

Bitcoin Pizza Day will also be celebrated by Huobi Global, one of the world’s biggest digital asset exchanges, with a special Primebox deal.

From May 19 through May 29, users can participate in the special occasion’s Primebox promotion for a chance to win a portion of the 50 BTC prize pool and other NFT awards.

The Numbers Are Growing

Movies, clothing, basketball tickets, airline packages, hotel bookings, and video games are among the items that can be purchased using cryptocurrency.