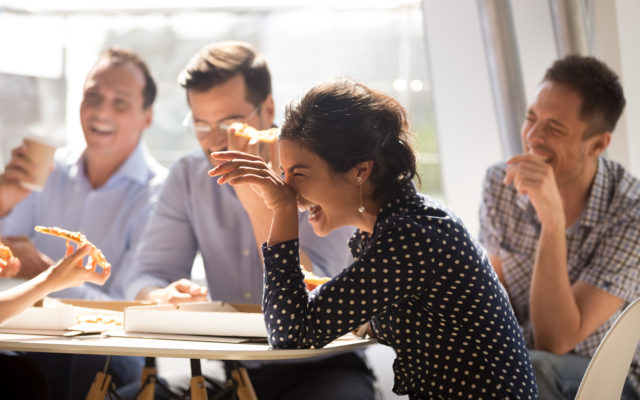 Bitcoin price might free fall to $2,000 – this is what gold proponent Peter Schiff sees in the charts. But the extreme prediction raised criticisms.

BTC is at crossroads once again, after breaking below $8,000. Predictions of new lows were triggered, but the expectations of Peter Schiff are the most extreme ones.

Crypto trader Josh Rager laughed at Schiff’s approach at seeing a large-scale head-and-shoulders pattern on the bitcoin price chart in 2019.

Imagine believing that you can actually predict the price of Bitcoin on high time frame charts by using H&S patterns https://t.co/0XUoUN48E4

Bitcoin prices have shown several patterns for the medium to longer-term, but the price remains unpredictable. The more prevalent expectations see lows near $6,000, but the extreme drop to $2,000 seems outlandish.

BTC is much more liquid now, with volumes above $15 billion even on a relatively slow day. And while the last bear market brought a low of $3,200, the crash to $2,000 seems outlandish. At those prices, mining may grind to a halt, as even Chinese miners have breakeven prices at around $3,500.

While bitcoin is indeed one of the assets that conforms to charting, so far it has behaved more erratically than stocks. BTC does not follow exactly the same patterns, though some predictions are amplified by bot trading.

The prediction on a crash to levels not seen in more than two years arrives just at a time when bitcoin is entering a period of extreme scarcity. The network is just months away from another block reward halving – an event that has been historically preceded by a price rally.

Additionally, $2,0000 BTC would not be reached before new buyers boost the prices. Bitcoin is no longer only reliant on retail buying, but shows an inflow of high net worth individuals, with a proliferation of 1,000 BTC wallets.

Additionally, in past months, the bitcoin volatility index decreased and is currently around 3.03% – a significantly lower indicator in comparison to levels of 14% in the years past. BTC is no longer the arena of speculation but has shown a propensity to spend long periods of time locked at one price range.

Bitcoin, however, is seen as repeating the moves from November 2018, when the seemingly stable prices broke down and led to lows of $3,200 before the next rally, erasing around 50% in Q4.

What do you think about Peter Schiff’s extreme bitcoin price prediction? Share your thoughts in the comments section below!