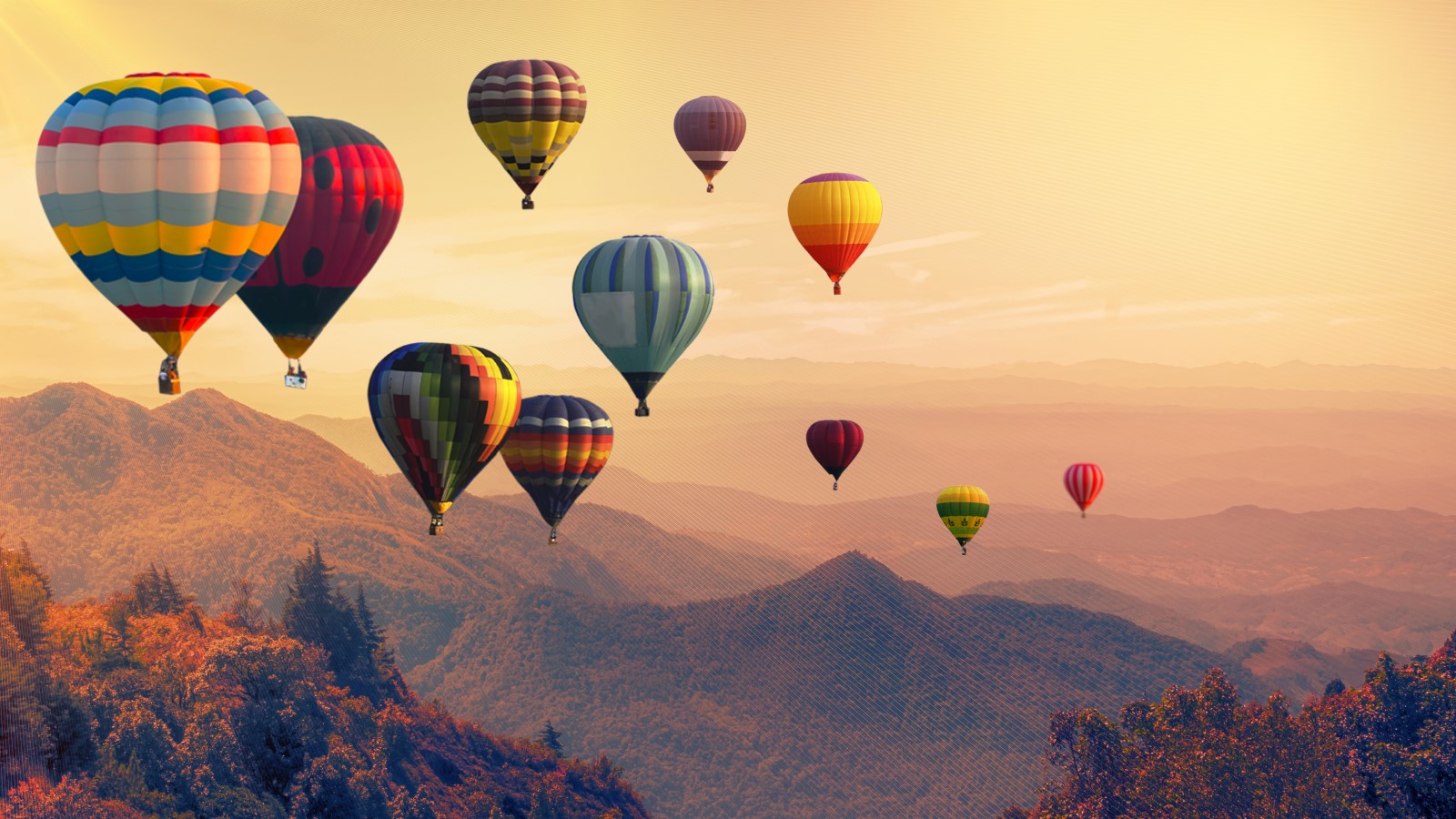 Bitcoin briefly touched a two-month high on Sunday amid a broader market recovery in US equities last week, mainly impacted by the Federal Reserve’s raising of interest rates and favorable key inflation data.

The bellwether crypto’s price rose as much as 4% to a peak of $25,212 during an intraday trading period at the start of the week before ending the day near its opening price of around $24,324.

Bitcoin is currently changing hands for $24,025, an area of former wick dip support at $24,000 witnessed May 9. Most other cryptos in the top 50 by market cap are printing strong gains over a 30-day period with the seven-day view fairly mixed.

Two key inflation figures produced last week by the Bureau of Labor Statistics helped elevate equities — which have moved in relative lockstep with crypto — as investors took bets on signs of waning inflation.

The consumer price index (CPI) was reported as being flat month-over-month from June through to July, meaning prices for goods remain unchanged.

The US Federal Reserve — the country’s central bank tasked with tackling inflation — raised interest rates by 75 basis points or three-quarters of a percentage point last month following a similar move in June.

Meanwhile, the number of outstanding bitcoin futures contracts continues to rise from a July 1 low, indicating investors could be taking bullish bets on the future pricing of digital assets.

Weiskopf pointed to crypto miners’ financial health as being buoyed by a stable price above $15,000 to $20,000 and an easing up of selling pressure from offloaded bitcoin that had been sold to the market in order to stabilize their balance sheets.

“The great part about what they did is it proved that liquidity exists for bitcoin,” he said.

While the public miners are still dumping their bitcoin holdings, there is evidence that selling pressure from mined bitcoin is slowing from a peak in April of more than 33,772 BTC, according to Arcane Research.

“Until April, the miners hodled between 60% and 80% of their mined BTC, but for the last three months, they have sold more than 100% of production,” Arcane’s Aran Mellerud said in a blog post on Sunday.

That could be good for the mid-term pricing of the crypto as price discovery realigns with more typical patterns of trading activity from retail and institutional investors.

Though to some, including Toby Chapple, head of trading from Australian trading firm Zerocap, the weight of institutional investment in crypto could overshadow the supply and demand relationship dictated by miners.

With 90% of bitcoin mined, the Ethereum merge absorbing the supply side for tokens amid positive news developments and other demand from larger players, the correlation to stocks looks less likely in six months’ time Chapple added.

“All this institutional flow is coming from the demand side buying pressure,” Chapple said. “With supply constraints on the sell side, it means the imbalance long-term is biased to the topside.”

The post Bitcoin Price ‘Biased to the Topside’ as it Floats Above $24K appeared first on Blockworks.