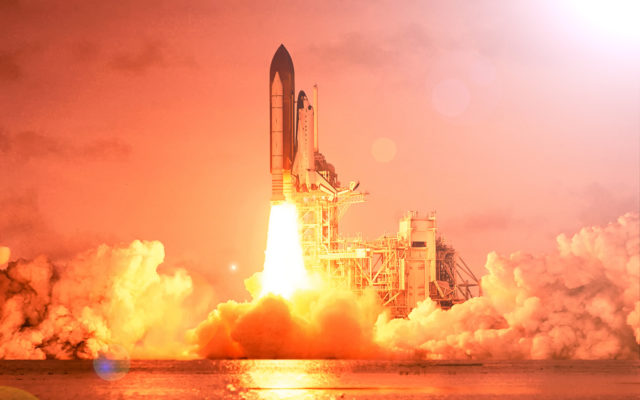 This time ten years ago over 5000 bitcoins were sold for just over five bucks in the first market transaction for the digital asset. The transaction is stamped into the blockchain and it marked a milestone for BTC which had just become an economic commodity.

‘Bitcoin economics teacher’ Saifedean Ammous noted the remarkable step in bitcoin’s early life and pointed out that its value had risen by an epic amount since then.

Ten years ago today, 5,050 btc were sold for $5.02 in the first market transaction for bitcoin.

He added that the model has been a wild success as it has managed to succeed in keeping available quantities lower than requirements.

Whatever you think of bitcoin does not matter compared to the brutal realities of market supply and demand. Since that day ten years ago, demand for holding bitcoin exceeded the available supply. Somehow, ten years and 17 million coins later, this is still the case!

Even with a correction of 40% this year, bitcoin price has still gained around 120% since January 1st and all other metrics are on the rise. Detractors such as goldbug Peter Schiff may harp on about how it is worthless, but his precious metal can’t even compete with a gain of just 16.5% over the same period from a much larger market.

Looking at the scarcity and supply schedule for the coming decades reveals that this pattern is set to continue and it is likely that price will deviate around that.

So check the math. Scarcity / supply schedule is set for decades to come. Price deviates around it. Very early. pic.twitter.com/Pic8FUAkU0

The logarithmic charts that we have seen all over CT and in the crypto media all suggest this movement will continue and prices will be significantly higher in the next decade. This tweet from 2014 shows how BTC prices have largely adhered to the chart prediction over the past five years though the 2021 prediction of $100k looks a little fanciful at the moment!

Bitcoin Price Prediction Chart — or: Why Some Predict $1M/Bitcoin pic.twitter.com/FdLluOeNLi

Further down the tweet, the chart has been completed for the past five years and the 2017 $10k prediction was spot on so those lofty future prices may not be so farfetched after all.

The post Bitcoin Price is Up By 838 Million Percent In Last 10 Years; Where Next? appeared first on Bitcoinist.com.