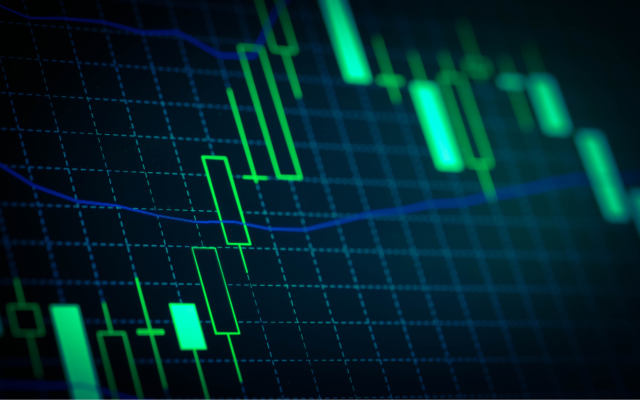 SHARE
Contents
Is Bitcoin Price Ready to Hit the Five-Figure Mark, Again?BTC Realized Market Cap Hits Another HighNetwork Fundamentals Are Stronger Than Ever

Bitcoin has been trading sideways for quite some time now. We are now in the last quarter of the year with the end just around the corner. Does BTC look well-positioned to end the year on a ‘green’ note? Let’s see.

Is Bitcoin Price Ready to Hit the Five-Figure Mark, Again?

Popular crypto trader and analyst, Josh Rager pointed out his latest observation about the bitcoin market a few hours ago. He noted that BTC has been lying in the sidelines far too long. But the trend seems to be changing. Especially after a $100 move which has taken bitcoin price above the $9300 mark. According to him, it shows folks are badly waiting for this ‘compressed pattern to break out.

He feels that BTC needs to chart a higher high and ‘crack through high volume node (resistance) overhead’. Trading, in general, is 80% psychological, so the word goes. Market movements, especially in the nascent bitcoin and cryptocurrency space, is largely governed by the sentiment of the participants.  As it was clearly visible in one of the polls on Josh’s Twitter page today.

Well-known bitcoin commentator, Crypto Rand presented the case ‘bullish case for bitcoin’ for Q4-2019 a few days back. Applying the falling wedge pattern to bitcoin’s ongoing price action, he expects a ‘reversal pattern’ to play out. This would obviously be confirmed on the breakout of the upper trendline in the pattern.  BTC prices could revisit the $14,000 highs attained earlier this year. The scenario is pretty much a possibility.

Realized market cap differs in its calculation from standard market cap. The time since each coin last moved is multiplied by the value of the transaction in which it moved. The result gives a value that some commentators say more fairly shows how dominant bitcoin, in fact, is within cryptocurrency.

Industry observer, Rhythm pointed out today that BTC’s realized market cap has clocked an all-time high of $102.9 billion. This also means that the total amount paid for bitcoin has never been higher than today. This pretty much paints a bullish picture for the market going into the year-end.

Network Fundamentals Are Stronger Than Ever

Frankly, it’s surprising to see bitcoin not getting dumped and holding strong in the $9000-$9500 range. We witnessed BTC’s rally on Halloween/Whitepaper Anniversary and are pretty much confirmed that strong hands (read big bad BTC bulls) don’t want prices to dip below the $9000.

But a point worth noting is the growing strength of bitcoin network fundamentals. Co-founder and partner at Morgan Creek Digital Anthony Pompliano expressed this trend best in one of his uber bullish BTC tweets yesterday.

195 days until the next Bitcoin halving.

Less than 3 million Bitcoin left to mine.

We are watching the strongest computer network in the world continue to get stronger and stronger.

Do you think bitcoin price is on way to post massive gains in Q4 2019? Share your thoughts in the comments below.

The post Bitcoin Price: Will BTC Cross $10,000 This Quarter? appeared first on Bitcoinist.com.