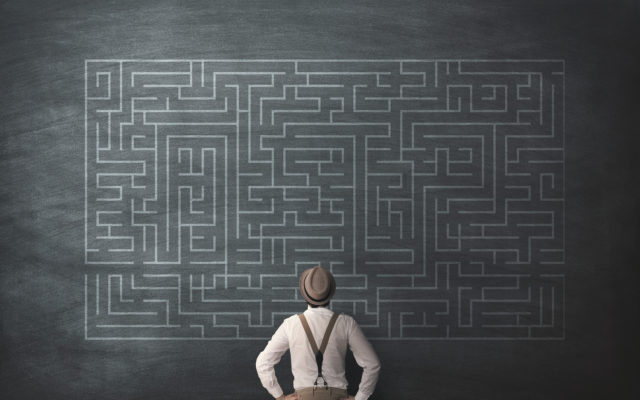 With its 2.1 bitcoin (BTC) puzzle still unsolved, a Phemex co-founder has offered a few clues to help in cracking the code. The crypto derivatives trading platform is one of the new entrants in the market, going live late last year with an operational presence in Singapore.

Clues To The Bitcoin Puzzle

In a letter published on the Phemex website on Thurday (January 23, 2020), Max Wong, co-founder of the crypto derivatives exchange platform offered a few clues for the 2.1 BTC puzzle put out earlier in the week.
The hints provided by Wong are:

The private key you derive from Satoshi’s portrait is a big integer, not Wallet Import Format (WIF)

The filename of the picture is irrelevant

The next step involves converting some words from the portrait, without I/O, into a 27-digit number

Go back to step 4) again if you can’t figure it out.

Wong also provided further clarification for the bitcoin puzzle. The actual wallet address tied to the puzzle contains 1.1 BTC. The person or persons able to crack the code will receive this prize plus an additional 1 BTC bonus deposited in a Phemex trading account.
The Phemex co-founder also confirmed that participants in the retweet thread that leads to the solving of the puzzle get a $100 trading bonus deposit in a Phemex account. Wong’s letter also mentioned the company’s wish to reveal either the name or Twitter identity of the eventual winner for the sake of transparency.

As at press time, the bitcoin puzzle remains unsolved. Previous crypto puzzles have taken various time intervals before being cracked.
Pascal Boyart’s 2019 bitcoin puzzle hidden within a Paris street mural only took six days to solve. Meanwhile, another similar puzzle artwork took over three years before anyone could solve for the 5 BTC prize which was worth about $50,000 at the time.

For Wong, Phemex hopes that participating in solving the bitcoin puzzle will help to foster greater cooperation within the crypto community. As part of the letter, Wong noted that in trying to crack the code, people are exploring fundamental Bitcoin concepts like cryptographic encryption which helps to broaden the appeal of cryptos in general.
Wong’s letter also stated that the company hopes that the solver of the puzzle will be open to representing the company as a brand ambassador.

Do you think you have what it takes to crack the Phemex 2.1 BTC puzzle? Let us know in the comments below.

Images via Shutterstock, Phemex. The post appeared first on Bitcoinist.com.

Bitcoin Thieves Arrested in Japan for Pilfering $700k in BTC

PayPal reportedly looks to take on Robinhood with stock trading

Digital euro could come as soon as 2026 — ECB official

Huobi, OKEx Avoid Being ‘Iced Out’ by Chinese Government