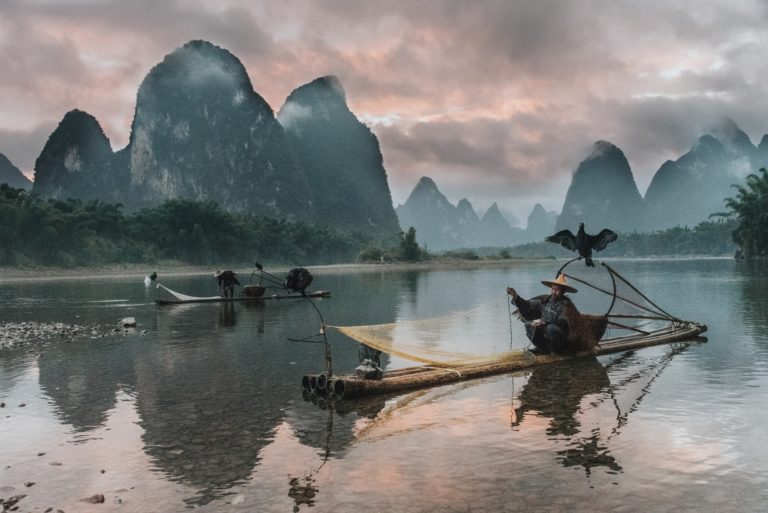 Bitcoin bulls are back — that’s right. In the past few hours, the cryptocurrency has been regaining its upward momentum once again, finally showing some bullish price action following the Friday close of the CME’s August BTC futures contracts.

What’s weird about this move is that it correlated with price action in the Chinese Yuan-to-U.S. Dollar pair yet again, accentuating that Bitcoin is being influenced by macroeconomic narratives.

As pointed out by analyst CL in a recent tweet, the two pairs rose in tandem for the umpteenth time. Just look at the image below, which shows that the devaluations in the Yuan are literally being tracked by Bitcoin.

The Yuan (and Bitcoin) is reacting to the latest China tariffs from the Trump administration — this being a tax of 15% on $112 billion worth of Chinese goods in categories including footwear, video game consoles, and clothing. While it isn’t clear if China is going to fire back just yet, this latest volley has resulted in a Yuan surge to near 7.2 against the dollar.

This move seemingly confirms that Bitcoin is being seen as digital gold.

This strong correlation comes after the safe-haven narrative has been questioned by some cynics.

According to Peter Schiff, a prominent libertarian-leaning economist and investor, Bitcoin’s inability to maintain gains in this tumultuous macroeconomic environment is a sign that it has “failed the safe haven test”.

Even Thomas Lee of Fundstrat Global Advisors, one of the most staunch Bitcoin bulls, agreed with Schiff, arguing that he “can’t argue” with the gold bug’s noticing.

You see, back in December 2018, stocks shed some 20% as the Federal Reserve was looking to start tightening the economy even harder. Bitcoin, at the same time, collapsed from $6,000 to $3,150.

During the crash seen late last year, the chief executive of pro-innovation ARK Invest, Cathie Wood, suggested that during global scares, “people sell their most experimental assets, such as bitcoin and other cryptoassets” (quote from Chris Burniske, who paraphrased Wood).

However, this recent correlation is at the very least showing that while Bitcoin isn’t a fully-fledged safe haven, Chinese investors or at least speculators are using it as a short-term way to hedge their capital and to flee out of a volatile economy. This should be seen as a strong development in and of itself.