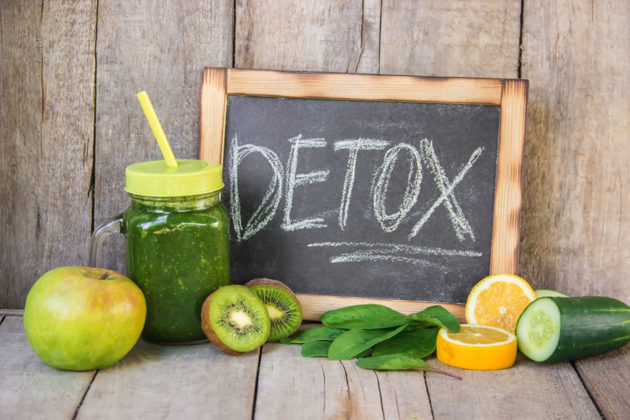 Any altcoin chart will say how the BTC alternatives are rekt at the moment. While bitcoin dominance has hit its highest levels for over two years, its counterparts are still melting down. But market cap charts may reveal that things could be about to change.

BTC has spent the weekend trading in a tight channel between $10,300 and $10,600. There has been little momentum in either direction but an approaching golden cross on the four-hour chart could signal further upsides.

In terms of market dominance, bitcoin is still strong at above 72% according to Tradingview.com. It has been over 70% for more than a month now but this does appear to be forming a resistance level. This may be about to change for the altcoins which are still in detox from their 2017 bubble.

Chart analysts ‘Willy Woo’ has been taking a look at relative market shares for both bitcoin and the altcoins. He has noted that long term support is being tested and indicators suggest they are massively oversold.

“Altcoin vs Bitcoin cap now two weeks into being tested on its 6.5 year support line. Weekly RSI is more oversold than its entire history (has been since July!)”

The story of global alt markets in a series of charts…

Altcoin vs Bitcoin cap now two weeks into being tested on its 6.5 year support line. Weekly RSI is more oversold than its entire history (has been since July!) pic.twitter.com/OUW8mBaEV8

He added that the current support level could serve as an inflection point for altcoin prices. However, the longer-term picture may spell further declines.

“Fundamentally, though alts are screaming in pain, these two charts show how they have not yet detoxed from 2017 bubble valuations. Though locally oversold and may see some bounce in coming weeks, longer term, into 2020, I can’t see these levels holding (relative to Bitcoin).”

Woo commented that the 2017 ICO boom over-inflated altcoin market capitalization like a ‘fiat money printing machine’. The FOMO definitely did wonders for tokens such as ETH which was used to fuel many of the new blockchain projects flooding the market at the time.

The bitcoin maximalists are still reveling in the death of the alts this year as Alex Krüger points out.

“Crypto getting excited with sh*tcoins for the Nth time. There is zero new money coming into alts. Something to remember if buying in. Take profits to avoid becoming another bagholder.”

This appears to be the case for the entire scene at the moment – no new money. Bitcoin’s failure to accelerate gains suggests that for now, monetary flows into the asset have hit a temporary ceiling. The same has happened with the altcoins which have largely returned to mid-2017 levels before the hype train took them to the moon.

Will altcoins make a recovery this year? Add your comments below.