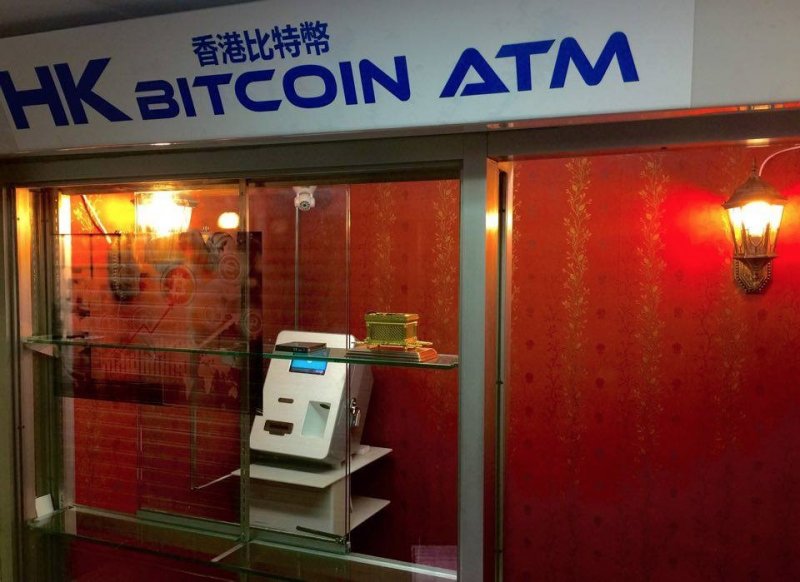 Bitcoin has consolidated its safe-haven status especially amid the mass demonstrations in Hong Kong and global uncertainty, Circle CEO Jeremy Allaire hinted in an interview with CNBC’s Squawk Box.

On August 19, Circle’s Allaire said that investors were still attracted by non-sovereign digital assets such as Bitcoin. The coin’s safe-haven status becomes more evident despite the recent bearish mood.

Last week, Bitcoin broke below the $10,000 on Thursday and again on Friday. The coin hit the weekly low on August 15 at $9,685, according to Coinmarketcap data. Nevertheless, Bitcoin bounced back and is currently trading at $10,712 as at 10:12 AM GMT.

Allaire explained that the recent decline in the crypto market might be driven by holders who decided to take some profit. He said:

Last week was a significant risk off week for equities. There were a lot of holders of digital assets whose portfolios were taking a hit and if they had gains, Bitcoin is up over 100%, almost 200% over the past 9 months, it was a place to take some gains.

However, the correction doesn’t affect the coin’s appeal as a method of preserving value, especially for those impacted by a weakening economy.

Year-to-date, Bitcoin’s price has been pushed by several geopolitical and economic fears, including those related to the Sino-US trade war, lower interests, devaluation of China’s Yuan, Hong Kong protests, and Brexit uncertainty, among others.

On August 25-27, heads of G7 countries will meet in Biarritz, France. The world leaders might touch upon Bitcoin and crypto space, according to Allaire. However, it’s unlikely that we’ll see a crypto-related policy. Circle boss said:

As it turns out, some investors don’t recommend investing in Bitcoin thinking of it as a safe haven asset right now. Moreover, other safe havens like gold might not be the best investment choice despite the uncertainty in the global markets. Dev Kantesaria, portfolio manager of Valley Forge Capital Management, said in a recent interview with Markets Insider:

They [Bitcoin and gold] are collectibles. You are actually not buying any protection, you’re simply speculating. To me, it’s no different than any other speculative activity in your life.

According to Kantesaria, Bitcoin has some fundamental problems related to its limited use at the moment. Instead, the portfolio manager is bullish on the US stock market. He expects it to show generous returns during the next decade.

Do you think investors should allocate part of their portfolio to Bitcoin in an attempt to preserve wealth? Share your thoughts in the comments section!